Monster Hunter The Game Gets A Movie Adaptation By Netflix 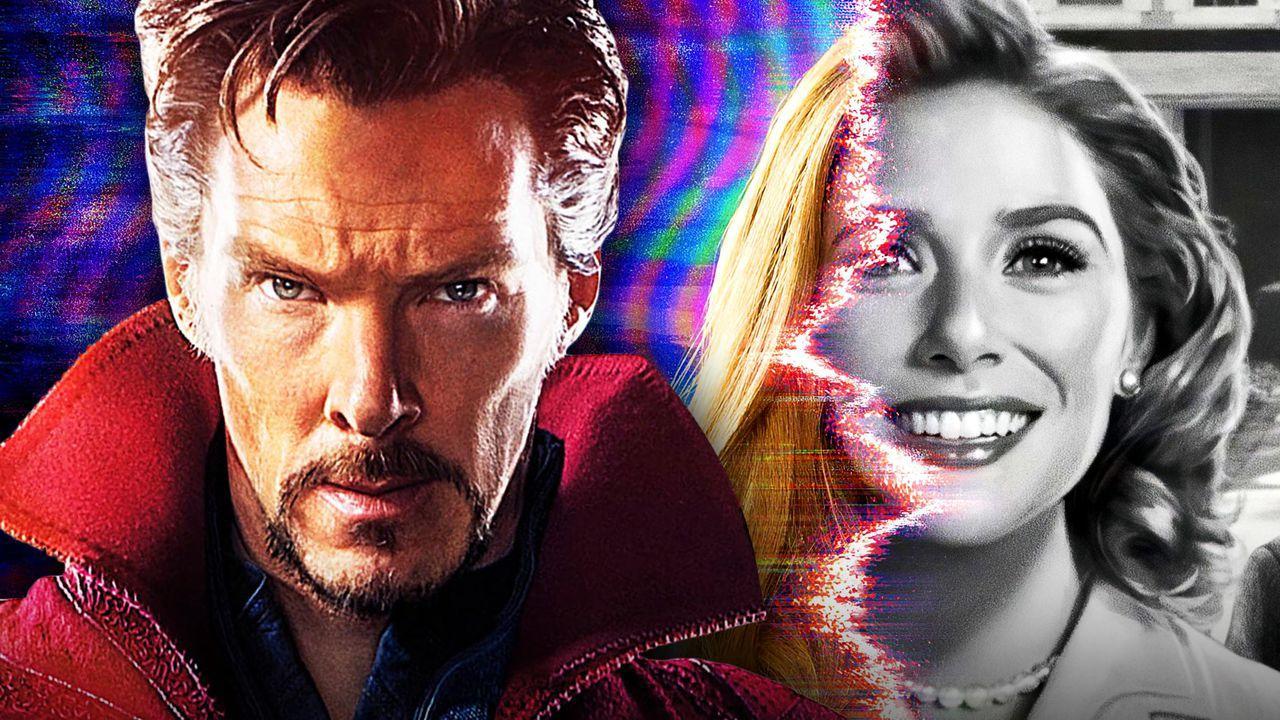 Elizabeth Olsen’s statement came after she confirmed that she finished filming her part as Scarlet Witch for the Doctor Strange upcoming sequel.

This statement contradicts the one previously made by Marvel head Kevin Feige. Mr. Feige said that Doctor Strange in the Multiverse of Madness will be easy to understand whether someone has seen WandaVision or not. He stated that the second chapter of Doctor Strange is written and created such that any MCU experience level person can understand it.

We already know that “Doctor Strange in the Multiverse of Madness” will serve as the second chapter in Scarlet Witch’s story. Elson said that Wanda will bring back her Sokovian accent in Doctor Strange in Multiverse of Madness Moreover, Benedict Cumberbatch’s Doctor Stephen Strange cameo was also planned in WandaVision. But the plan was dropped off because it was felt that his appearance might fade Wanda’s impact in the movie. Marvel head Kevin Feige said that they didn’t want the show’s ending to be commodified to go to the next chapter of the movie series.

In early 2021, the Marvel Universe started its Phase IV. This phase has TV shows for Disney+ along with the franchise’s classic blockbuster movies. The change in approach and introduction of the new phase is expected to let Marvel to experiment with different stories. The focus on supporting characters will be enhanced and there will be an encouragement to crossovers between TV and movies.

WandaVision finished with Olsen’s Wanda Maximoff accepting her identity as Scarlet Witch at last. The final episode displayed the Scarlet Witch exploring the Darkhold (the “book of the damned”). As the two are interconnected, fans have been questioning is it is necessary to understand WandaVision?

WandaVision is a robust standalone success, which recently earned 23 Emmy nominations in various categories. As Marvel Cinematic Universe enters the TV, it is Marvel’s first huge presence at Emmy awards. Doctor Strange in the Multiverse of Madness is directed by Sam Raimi. It is all set to drop in cinemas on March 25th, 2022. We are definitely excited to witness the unfolding of events in the sequel next year. We are sure that the movie will be brilliant, just like the previous one. We would like to hear from you guys; how excited are you for the Doctor Strange Sequel?