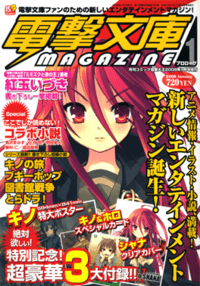 Dengeki Bunko Magazine by Kadokawa has listed the cover for the May issue. Furthermore, Retailer Rakuten is doing it. This has come out that this issue is the last issue of the magazine. The magazine starts shipping from Friday. However, we still have no official news whether or not the magazine will be continued in digital form.

In December 2007, This magazine succeeded the Dengeki HP magazine. ASCII Media Works had released it. The digital version of the magazine started coming out from 2014. This magazine has its major focus on light novels. It also focuses on manga adaptations of light novels. 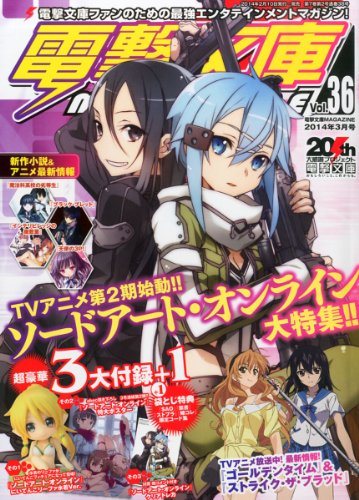 One of the major hits was the Dengeki Bunko magazine featuring;

Also, Few of the most popular novels featured in the Dengeki Bunko magazine are;

Furthermore, other than stopping the magazine, Kadokawa recently interrupted the production of Dengeki Playstation. Recently in March, they shifted the rights to an irregular production schedule which were released as few special copies of manga magazines and novels in it.

UPDATE:  It was stated by Magazine “while we are exploring the new shape of media, you can find our latest information online and through SNS.” It was also stated that “Dengeki Bunko Magazine will be back.”