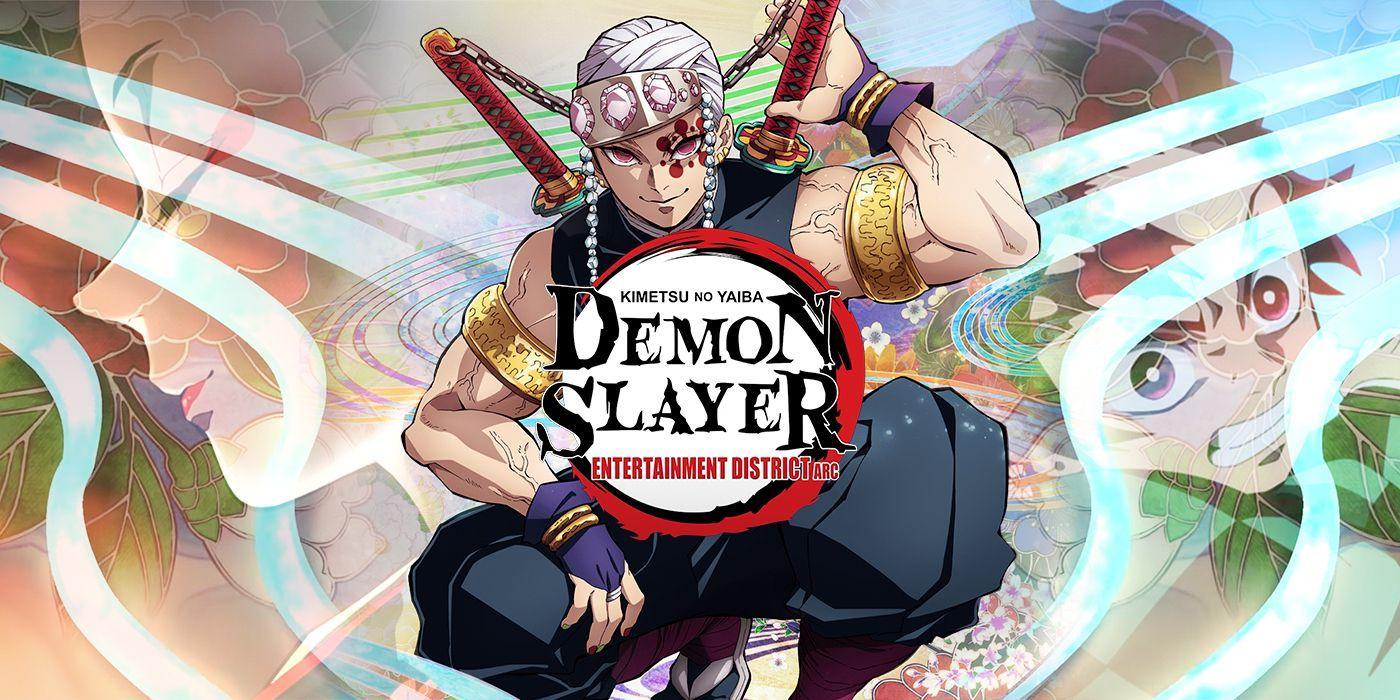 Demon Slayer is an anime that is regarded as one of the new crowns of shounen, surpassing the sales of mangas like One Piece and coming behind only Attack on titans in the final arc. It is safe to say that the series has solidified its place to be one of the best. Moreover, with the recent success of the Mugen train, its creators Ufotable have successfully carved their names to be one of the highest-grossing studios and have earned a commendable reputation.

The tragic story of Kamado tanjiro, a young hardworking boy who loses his entire family overnight in a demon attack. Only to be left with his beloved sister Nezuko who’s now become a demon herself, touched the hearts of millions. The struggle of Tanjiro and Nezuko to find the demon who killed their entire family and a way to turn nezuko back to a human really highlights the importance of family and shows us how far we are willing to go for the ones we love.

However, as our readers who have watched Mugen Train might already know, the loss suffered by tanjiro is far from over. In the Demon Slayer Movie, we saw how the flame hashira Rengoku finally acknowledged Nezuko’s innocence, and just when tanjiro was finally able to bond with one of the strongest of hashiras in the entire corps; he saw him getting brutally killed by none other than the upper moon no.3 sent by none other than the demon king Kibutsushi Muzan. 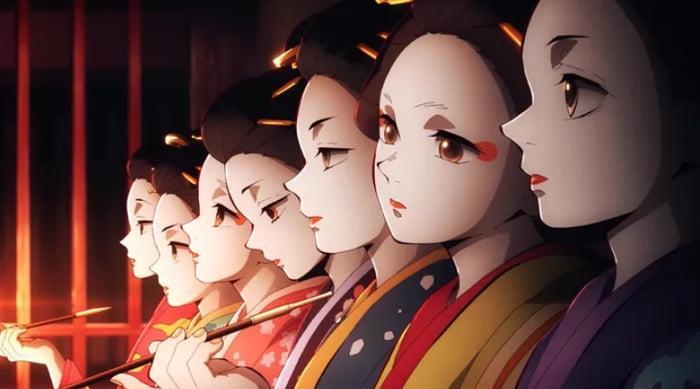 The unexpected death of Rengoku was just as shocking as it was tragic, which got even more amplified seeing how strong he was! Just looking at his power made every fan think that there was no way he could die! Yet he sadly did, leaving every single viewer teary-eyed.

In the new teaser trailer of Demon Slayer, we see Tanjiro and his entourage getting assigned a new mission and are allotted to patrol the red light district. In the teaser trailer, we saw the sound hashira Tengen Uzui and how Tanjiro and the others will work together. Not to mention, with one of the hashiras being killed so brutally, the responsibility to prove the prowess of The Demon Slayer Corps, and to take revenge for killing one of his comrades, now falls entirely on the sound hashira.

Therefore, with the new teaser trailer out, it is almost certain that Sound Hashira will most likely have a great showdown with the upper moon six. However, the biggest question that we must ask here is, will he survive, or will he suffer the same fate as his friend? Make sure to watch Demon Slayer season 2 coming out in 2021.

You Will Also Enjoy – Top 10 Isekai Anime You Must Watch!