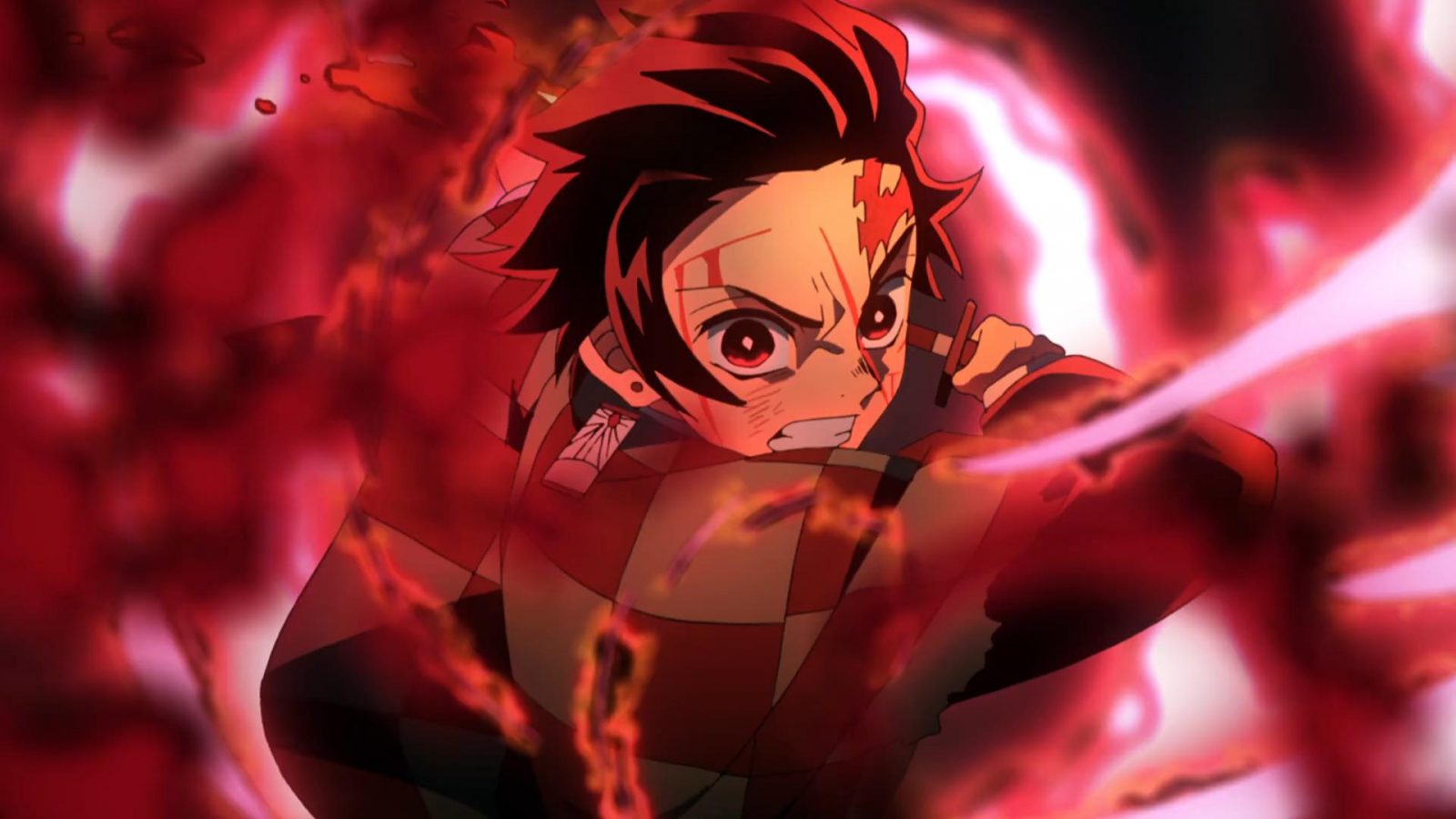 The next chapter in the series of Demon Slayer: Kimetsu no Yaiba manga is Chapter 202. To date, the manga has broadcast 201 chapters. The latest chapter – 201, released on 5th April, 2020. Demon Slayer Chapter 202 will be out soon. The manga follows a weekly schedule with a new chapter every weekend. The wrapping up of chapter 201 has left all the readers with much more excitement towards the latest chapter. We all are eagerly waiting for the next release. Lots of spoilers and raw scans are already popping up.

The Demon Slayer manga series has taken on a fantastic twist. In chapter 201, Muzan has turned Tanjiro into a demon king. Tanjiro, in his demon form, will start to attack his friends in Demon Slayer Manga Chapter 202. And everybody is facing a tough time fighting back him.

The chapter is titled The King of Demons. Muzan thinks back about his past. He reminisces how he is always close to death. And he also remembers that even when he was in his mother’s womb, his heart used to stop many times.

Muzan accepts and goes back to his fate, which is inevitable. But, before that he extends his hands towards Tanjiro. And tells him that his feelings are eternal. Tanjiro was the one who was there with him and still alive.

Muzan gives all his blood to Tanjiro. Ands says that if the boy survived, he would become the strongest Demon ever. Muzan asks Tanjiro to follow his dreams. And make them come true at any cost. And he also requests him to destroy the Corps of Demon Slayers in his place.

Tanjiro gradually starts to become immune to sunlight. Inosuke when tries to kill Tanjiro realizes he is incapable of taking a strike at this.

Demon Slayer Chapter 202: Release Date and Where to read it?

The chapter 202 of Demon Slayer: Kimetsu No Yaiba will release this weekend on 12th April, 2020. The release of Manga’s new chapter takes places on a weekly basis. The new chapters are released once every week. As, Demon Slayer, Kimetsu no Yaiba Chapter 201, was released on 5 April 2020. It is easy to predict that Chapter 202 will come out this Sunday. the latest Chapters of Demon Slayer are available online. They are available on VIZ Media immediately after the official release. Shueisha’s Manga plus official platform also releases the new chapters.

The new chapter of Demon slayer is titled: 202: Go Home. 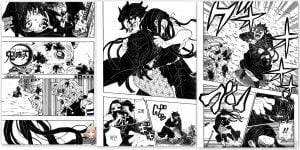 Exactly when Tanjiro was going to nibble Inouske, Nezuko hurried out and embraced Tanjiro.

Tanjiro bit Nezuko on the shoulder.

Nezuko: Brother, sorry. I’m sorry I don’t get anything.

Nezuko: Why is it generally the sibling who is languishing? For what reason are acceptable individuals who are continually attempting to live to be stomped all over wantonly.

Nezuko: It’s excessively out of line. Senior sibling, remain stable, only a smidgen, and never become an evil spirit.

Nezuko: Don’t. “Don’t slaughter anybody! It would be ideal if you, Onii-chan!”

Zenitsu is attempting to prevent Tanjiro from harming Nezuko and tells him that she is his sister turned human. And she will kick the bucket on the off chance that he hurts her.

Giyuu is asking why Tanjiro isn’t assaulting Nezuko regardless of having tasted her blood.

Shinobu left the solution for transforming evil presences into people with Kanao,

Kanao: “Tanjiro, Don’t, it would be ideal if you return, how might you make Nezuko cry”

Kanao surges towards Tanjiro and as Tanjiro wounds her,

figures out how to infuse Tanjiro with the fix

I just have one eye left… Therefore, correct?

Since it hasn’t been since a long time ago, he transformed into a devil

Regardless of whether it is with one eye

I ought to have the option to evade an assault from Tanjiro.

I will endow this to you, Kanao.

Nezuko would require more medication, I imagined that possibly.

Although these are made out of wisteria

Tamayo made three meds to transform evil spirits into people.

So this one wasn’t required any longer

For what reason would he say he isn’t executing Nezuko?

Even though there’s a prey seeping before him

For what reason didn’t his past assault land?

Is it accurate to say that you are likewise opposing Tanjiro?

On the off chance that Tanjiro returns to his detects!

In any case, such a wonder won’t be anything but difficult to accomplish. 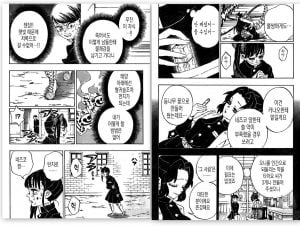 Kami no Tou: Tower Of God Season 2: Cancelled? Will there...

No Guns Life: Season 3 CANCELLED? Find out why