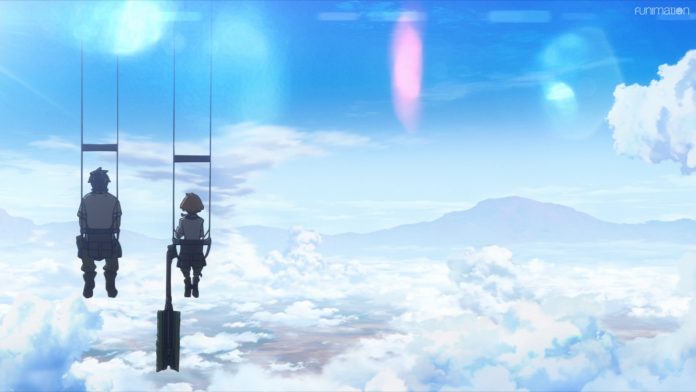 People are tending to like post-apocalyptic drama more nowadays than any other old school dramas. Deca Dence is one such anime that got immense popularity and viewership in a concise span of time. Although the anime seems similar to the anime Attack of Titans. Gradually as it progressed, it got a lot more interesting than the expectations of the people.

After the completion of season 1 and immense popularity gained, viewers are eagerly waiting for the release of Deca Dence season 2. Seeing the season 1, the expectations for season 2 are increasing day by day. We hope season 2 lives up to the expectations with more better animation, fight scenes and characterization and a lot more.

With all that said, let’s move ahead to find out updates on the upcoming season of the anime Deca Dence. When will season 2 release? What will be the story? Will there be any new characters? To find out, read below. 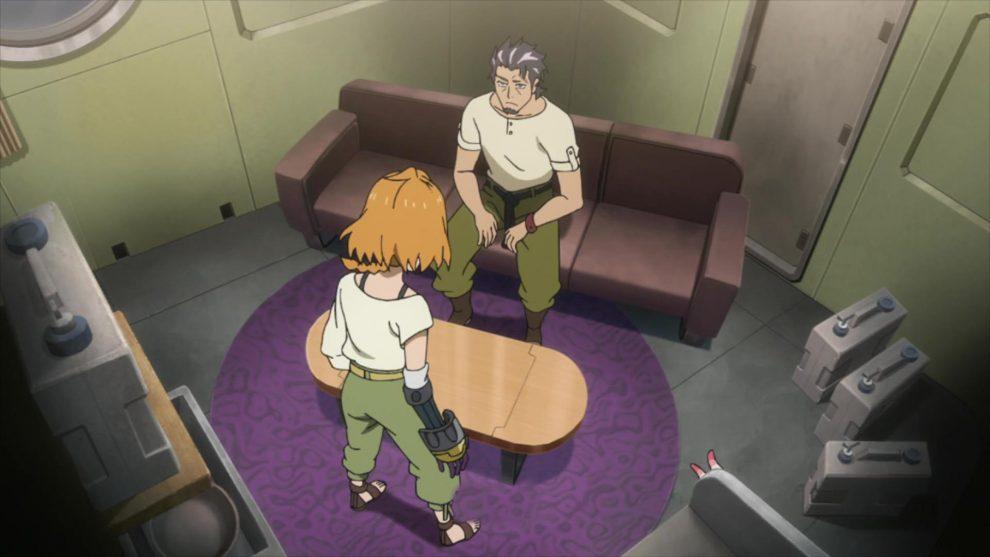 The anime isn’y any other average or common anime. With its post-apocalyptic theme, the anime progressively emits its own aura.

If you haven’t yet watched the anime then I will tell you some reason why you should watch. The anime has a unique characterization, plot and definitely a unique theme. With all these traits together, the anime is one of the highly rated and most viewed anime of 2020.

Keeping the success of season 1, there definitely should be a season 2. Although as of now there is no official announcement regarding the upcoming season. But as soon as we get any information will update you. Seeing the current situation and the Covid outbreak, we can expect the season of Deca Dence to release sometime around early 2022. 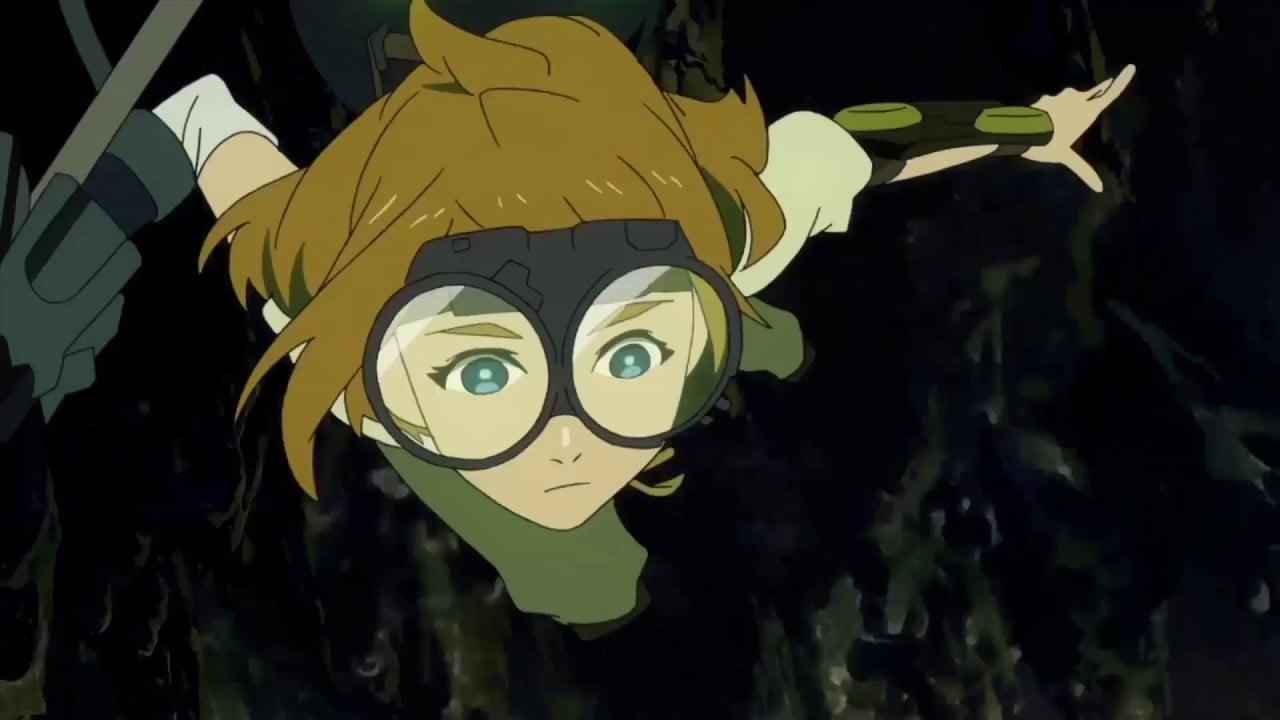 The anime Deca Dence is officially available on Funimation and Hulu for online streaming. The anime is available with its original Japanese audio track along with English subtitles. Hence, the release of of Season 2 will also take place on the same.

The anime’s plot takes place in the year 2400. The story is a sci-fi plots taking place in a post-apocalyptic world. A place with giant big creatures – Gadol attacking the human population. The only remaining human population forms a group and starts living on 3000m tall fortess away from the Gadols. The surviving human population further sub groups themselves into warriors and tankers. Warriors are the people fighting with the Gadolls, meanwhile tankers stay at the fortress and do the managing and maintenance work.

The main protagonist of the anime is Natsume, a teenage tanker girl. She aspires to be a warrior someday and fight the Gadolls. She befriends Kaburagi, who was once a warrior. They both together set on the journey to eleminate the Gadolls.