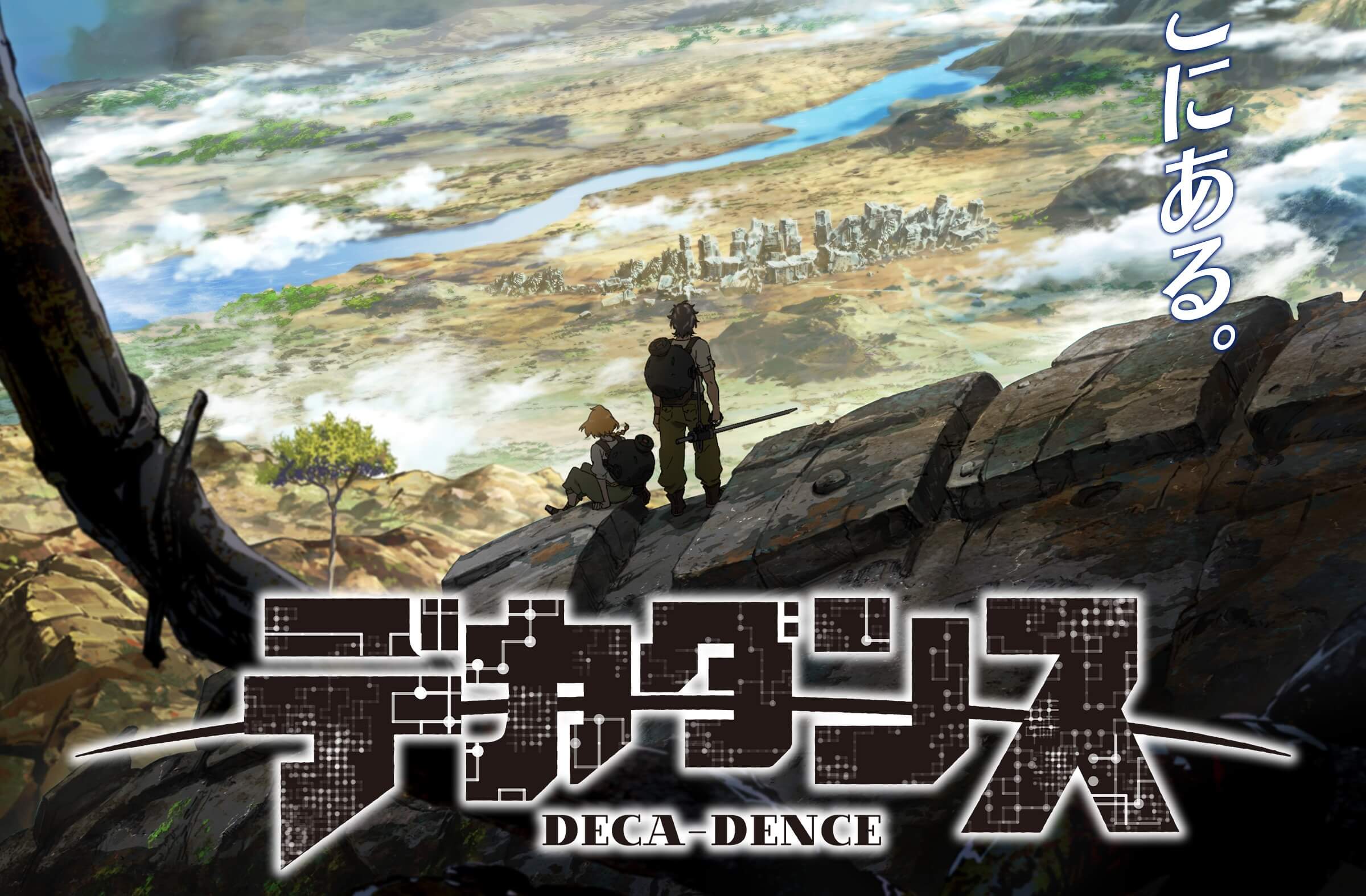 We all know that nowadays people like thrillers and action-filled anime more than the old school romantic ones. The current trending genre is everything related to Chernobyl or an Apocalypse. Like the one currently trending on Netflix “DARK”. Similarly, we have “Deca-Dence” in our Anime world.

The anime ‘Deca-Dence’ gained popularity event before its release. It is a type of typical post-apocalyptic anime, along with a touch of fantasy.  The anime showcases story of human survival along with slaying monsters.

But what makes this anime so fantasizing?
The fantastic production adds like a cherry on top of the anime. The backdrops, the designing of the world, and buildings inside the anime are beyond amazing.

And the best part of it is all these smalls twists and turns in the storyline throughout the anime. These twists always keep the viewers anticipated what will happen next. However, the anime still establishing its feet. So let’s check out what’s in hold for us in its upcoming episode.

The next episode to release of the anime ‘Deca-Dence’ is the episode number 6. The upcoming event will release on Thursday, August 12, 2020.

As per the sources, season 1 of the anime will have a total of 12 episodes. As per the progress, we can expect the anime to end sometime in the near September.

Where to watch the upcoming episode?

The anime ‘Deca-Dence’ tells the story of a planet ruled by monsters. The story takes place where humans no longer have any power. One day, Giant monsters names Gadolls appear on the planet and kills every human being who tries to cross their path.

Resulting in which the human population becomes almost extinct. And those humans who survived live secretly in high mountain walls called the Deca-Dence. These walls protect them from the monsters. They even build a small world there.
But the humans living there always have a fear of being attacked by the Gadolls. The human population living in Deca-Dence is referred to as Denizens.

This Denizen population has further two sub-communities among them – Gears and Tankers.

Gears are the mighty warriors who go out of the Deca-Dence and battle the Gadolls. At the same time, Tankers are ordinary Denizens doing odd jobs in the community. Natsume, a young girl who is a Tanker, wishes to become a Gear. But she doesn’t have the required skills and also lacks support. She later befriends Kaburagu. He also aspires to become a Gear like her but settles as a Tanker repairman.

Together they try to fulfill their dream of becoming a Gear and aspires to free the world from Gadolls.

MCU And Harry Potter Are Interlinked! Kevin Feige Explains How?

James Gunn Precludes The Return Of A Dead Man

The Star Of Shazam Announces Production On Sequel Is Beginning ‘Really...

What Will Happen In Uzaki Chan Wants To Hang Out Episode...