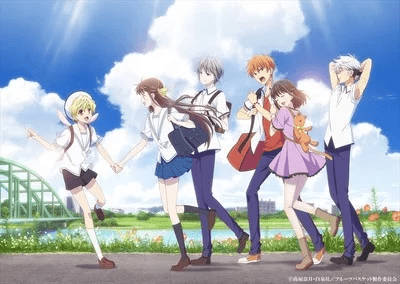 The ongoing anime series named as Fruits Basket(Furūtsu Basuketto) written by Taku Kishimoto will feature Toshiyuki Morikawa as Kazuma Soma. Yoshihide Ibata directs this anime series and Funimation licensed the anime. The series is streaming on FunimationNow on networks TV Tokyo, TV Osaka since April 6, 2019. As per the sources, the first chapter of the anime series will cast a total of 25 episodes. This anime has whole new voice artists cast differently from 2001’s Fruits Basket anime; this anime is based on the manga adaption by Natsuki Takaya. 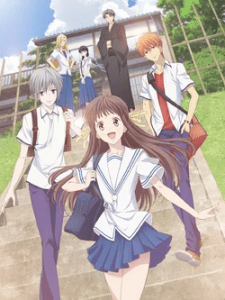 Toshiyuki Morikawa will debut in the series in episode 23 as Kazuma Soma. Toshiyuki Morikawa is a Japanese singer and voice artist. He is the founder of Axlone voice acting company founded in 2011. He has voiced many characters in various anime and video games, such as Minato Namikaze in Naruto: Shippuden, Dante in Devil May Cry, Isshin Kurosaki in Bleach, etc.

The official twitter page of the Fruits Basket tweeted about the song “Again” sung by Beverly.

Sing along WITH FEELING 😭💖

The Misfit Of The Demon King Academy Episode 11: Inter-Academy Exam

The Eternals coming up with unexpected romance ever

Attack On Titan: Things About Erwin Smith We Bet You Didn’t...