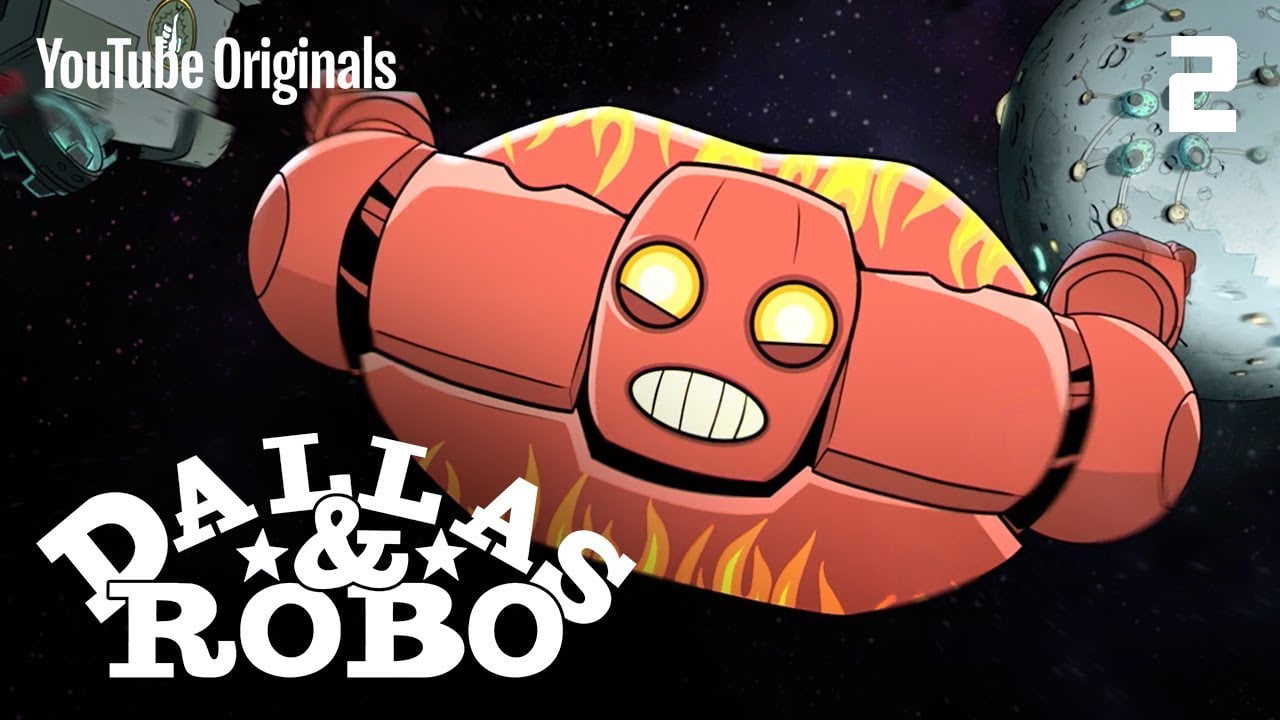 I recently got myself Youtube Premium, and since then, I am addicted to this show ‘Dallas and Robo.’
For those who aren’t aware of this show, it one of the top-rated and highest viewed shows on YouTube Premium. And recently, the show made its debut to television on SyFy.
This animated series is like a combination of Matt Groening’s ‘Futurama’ and ‘Fast and Furious.’ The story of the show Dallas and Robo is complex yet attractive. The story of the show showcases multiple misadventures in the day to day lives of two best friends.
Recently, the show wrapped up its first season, and everyone is waiting eagerly for the second season. So in this article, we have brought information and updates on the second season of the show Dallas and Robo. 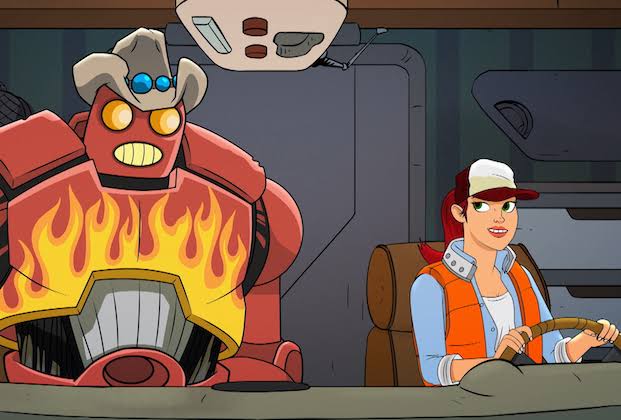 The first season of the anime’ Dallas and Robo’ made its debut on August 8, 2020. The show streamed on the SyFy television channel in a late-night programming block TZGZ at midnight ET. Initially, the first eight episodes of the show each of duration 30 mins streamed on Youtube Premium since May 30, 2018.

When the first season the show came to an end, the ending was excellent with the closing of the central storyline. But this doesn’t mean that there cannot be a season 2.

Since the time the show has made its debut on television, it is gaining nationwide popularity. This gives in the scope for a second season. However, there aren’t any official announcements regarding the renewal of the show with a second season. But I say don’t lose hope. If there is a season 2, then we can expect it to release in the summers of 2021.

The story of the show Dallas and Robo is about a former drag racer, Dallas, and her AI partner Robo. Robo is a space trucker who travels the cosmos. Once during their navigation through the interplanetary routes, they come across some cannibalistic biker. While tackling the bikers, their truck gets stolen.

Later, the duo struggles to get their truck back. Meanwhile, Dallas gets kidnapped. However, she manages to escape but somehow ends up landing on Mars.

The story further continues with Dallas and Robo fighting villains. The show showcases multiple mishaps faced by the duo along with some time travel, deaths, and many more. In the end, Dallas and Robo receive awards for their work. With which they plan to invest in Moonshiner Trucking.

As per the speculation going all over the internet, Season 2 will come up with another different story. But the backdrop, primary cast, and character will remain the same. Even the theme of season 2 will be similar to the previous one.

The cast Dallas and Robo:

The primary cast of the show that we can expect in season 2 as well are:

7 Shows You Should Watch If You Just Loved Bridgerton

King’s Raid: Catch The Latest Details Of The Anime