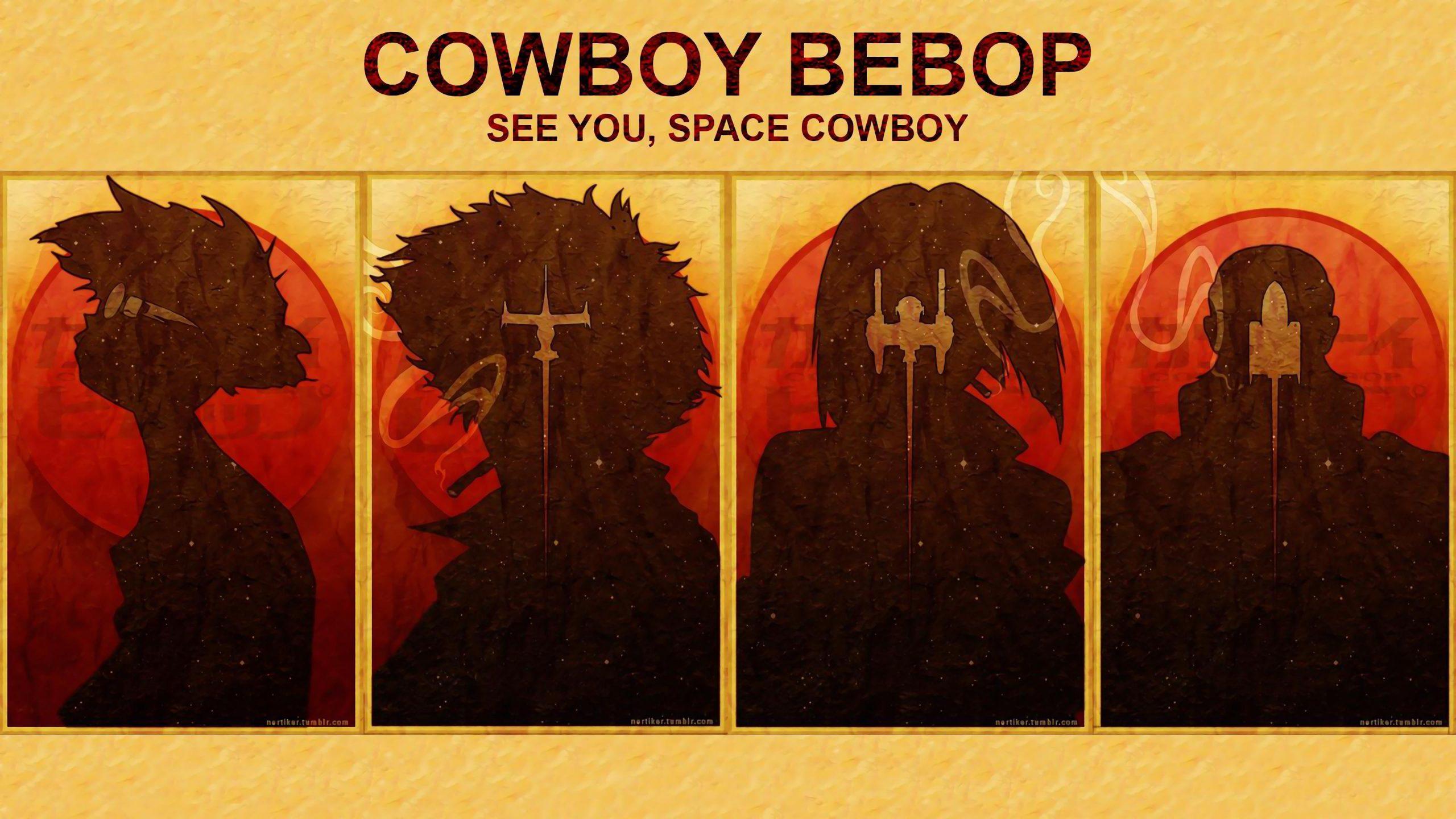 Netflix is trying to expand its market by entering the anime world. Along with this now, Netflix is also adapting various anime series into live-action series. As of now, Netflix is working on two significant live-action adaptations of anime. One is the anime One Piece, and the other is a fan-favorite Cowboy Bebop.

Cowboy Bebop is a sci-fi series, an adaptation of a manga of the same name. Hajime Yatate is the author of this manga series. Cowboy Bebop’s is a viral manga and anime series to date. So without wasting much time, let’s discuss the updates regarding the upcoming live-action adaptation of this anime series. 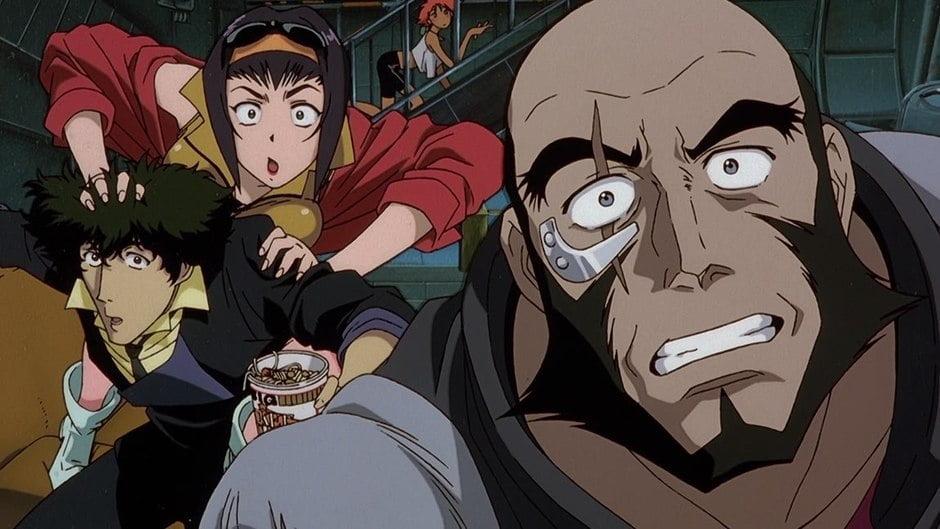 The story of Cowboy Bebop:

The story of the anime takes place in the backdrop of the year 2071. An era where humanity has taken over all the planets and moons of the solar system. Talking of the flashback, around fifty years ago, the current times, Earth becomes uninhabitable due to an accident because of hyperspace gateway.

To keep an eye on the crime rates happening in the solar system, a group is formed. That is the Inter Solar System Police legalize bounty hunters, also known as “Cowboys.” Their job is to chase criminals across the solar system and bring them to justice. The crew of the spaceship Bebop chases own the criminals.

As of now, apart from this, there no other official information available regarding what else the series will hold for us.

The primary cast of the live-action adaptation of Cowboy Bebop is as follows: 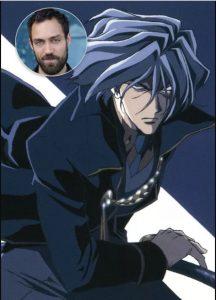 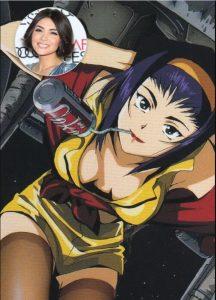 As of now, there no specific date for the release of Cowboy Bebop. But significantly, there will be a delay in the release. Because of John Cho’s injury on set. Cho suffered an injury during the last shoot of a “well-rehearsed routine.” After this, John immediately flew back to Los Angeles for surgery, and the doctors suggested him for an long bed rest.

Because of this injury, there will be a delay of almost seven months and more, until John recovers completely.

"We gotta keep it strange."

As of now, the production of the series is at a pause. But we can expect it to restart sometime around September this year.

If everything goes alright and gets back on track, then we expect a sooner release. Else, we can expect the live-action of the series Cowboy Bebop to release in the Summers or Fall of 2021. And if things don’t get back to track on time, the release can take place as late as 2022.

The first season of Cowboy Bebop will have ten episodes and will be available on Netflix.

“Tall Girl 2”: All You Need To Know About The Soon To Come Rom-Com Film.