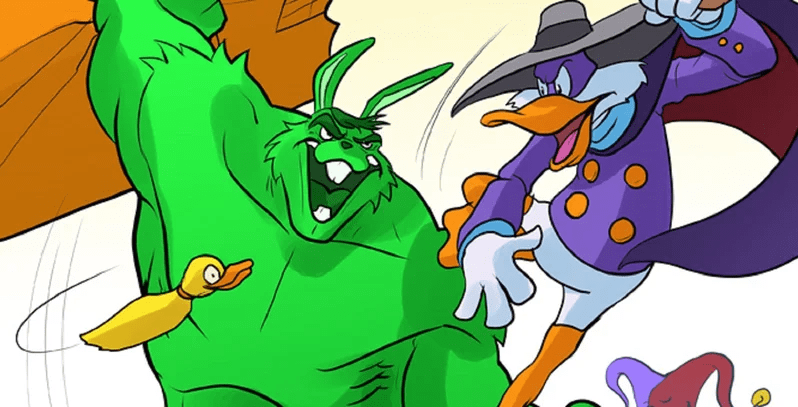 Comic Should Be Good is a twitter page by CBR where some fun stuff gets discussed. CSBG joined the twitter community on February 2009. The ongoing comic, upcoming comics, and old but most loved comic are part of the twitter handle. Other than that, this page has started a mission where fans visiting the page/twitter handle regularly will comment their suggestions on the fantasy they have about how characters would look if there’s a change of bodies or the different characters who aren’t related to each other at all are fighting with each other.

The artists of the page will pick one of the topics and will create a cover every week. The drawings get posted on the twitter handle of CSBG every week. This week the theme was: I can’t believe it’s not Batman!

Brand-new Line it is Drawn! I Can’t Believe It’s Not Batman! Analogues of famous superheroes fill in for the heroes that they were based on on some classic comic book covers! https://t.co/Ae0siPZFhR

If you are interested in giving your ideas a detailed view by artists, then visit the page and reply on your suggestions without fail. The theme for next week’s Line It Is Drawn: with Spider-Man possibly out of the Marvel Cinematic Universe, suggests another film universe where Spidey might find a (far from) home(coming)!

What Is Keanu Reeves Role In The Next Instalment? Here’s What...

The Eternals coming up with unexpected romance ever