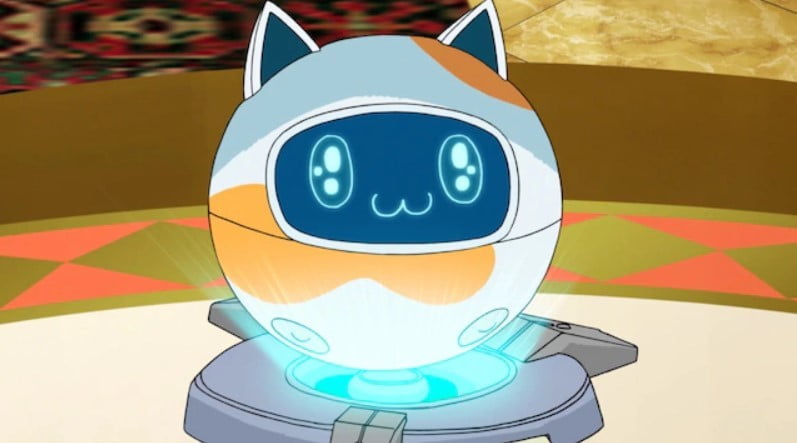 Toei Animation is collaborating on a new animated series titled ‘Future Folktale’ on Monday. The series targets the Arabic-speaking and Saudi readers at the first effort. Thus, it is the first co-production with the TOEI Animation studio in Japan. Toei Animation Co., Ltd., commonly regarded as Toei Animation, is a Japanese animation studio. It has the regulation of its namesake under  Toei Company. Its production has higher numerous series, including so many renowned animes. Some of which are, Sally the Witch, Gegege no Kitaro, Mazinger Z, Galaxy Express 999. Dr. Slump, Dragon Ball, Saint Seiya, Sailor Moon, Slam Dunk, Digimon, One Piece and the Precure, etc. 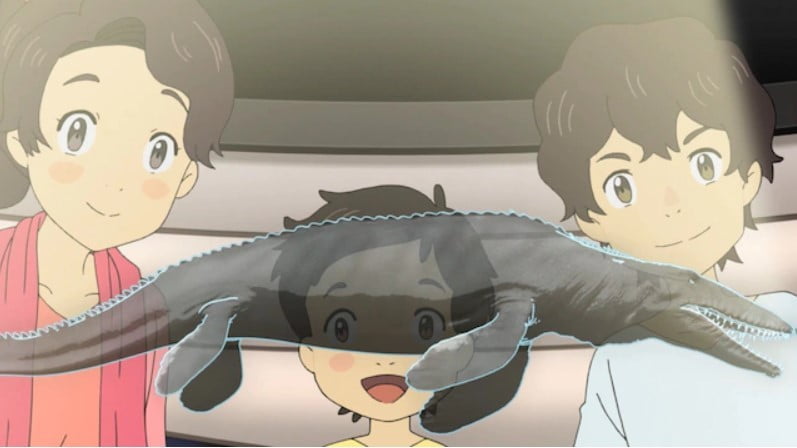 Manga and Toei are going to collaborate on the pre-production and creation and reach it at a new height. They are colluding the story, character design, and other assets, that both Japanese and Saudi artists can work together.

Some Glimpse of the collaboration: The Journey

Manga Productions and Toei Animation recently have finished their animated film, named The Journey in February. Earlier, Manga Productions intended to premiere the film at the Cannes Film Festival in May. But there occurs a change. Now the company wishes to open the film this year.

Another Collaboration: The Woodcutter’s Treasure

In November 2017, Manga Productions streamed a teaser trailer of “The Woodcutter’s Treasure.” It was its first collaboration with Toei Animation. The project is of a 25-minutes animation based on Saudi Arabian folklore. It mainly reflects on the children and families and served as a scout for a television series. According to the company, in November 2017  it has planned for two upcoming projects with Toei Animation. One is a 13-episode television series and another one is a 90-minute film.

Not much is get to know about the manga. But some precise details are here, You can check it out! The story reflects  Riyadh in the year 2050 and focuses on a grandmother named Asmaa. The specialty of the grandmother is, she tells folktales to her three grandchildren from the Arabian Peninsula. The details will be updated soon. To track it down, stay tuned!

The main character after Asmaa, are Maha, Rayan, and Sultan. The cast of the characters are.

If you like the page, check out the more topics on Anime. It will comfort you amid the Corona Crisis for sure.

Dragon Ball Super Season 2 Release Date & Everything You Need to Know About It!

Tenet Will Be Theatrical Release But Other WB Movies May Not,...