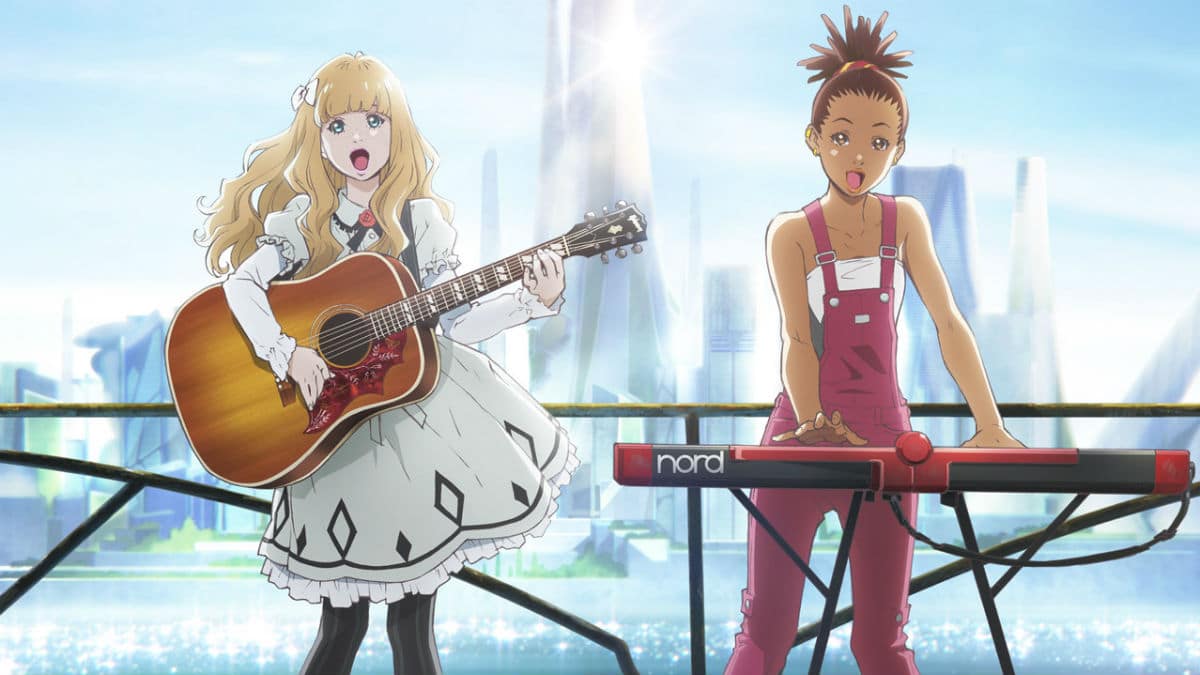 Carole and Tuesday is an anime series directed by  Shinichirō Watanabe. Anime wrote by writers Deko Akao, Yasuhiro Nakanishi, Kimiko Ueno, Yuichi Nomura, Shinichirō Watanabe, and Keiko Nobumoto. The producer of the anime Carole and Tuesday is a Japanese anime studio Bones. Anime series consists of a total of 24 episodes until now twelve episodes are streamed on Netflix. Carole & Tuesday premiered on  Fuji TV‘s +Ultra on April 10, 2019. There is a manga adaptation of the original anime by Morito Yamataka, which began serialization in Young Ace on May 2019. Currently, the English version of the anime is streaming on Netflix. 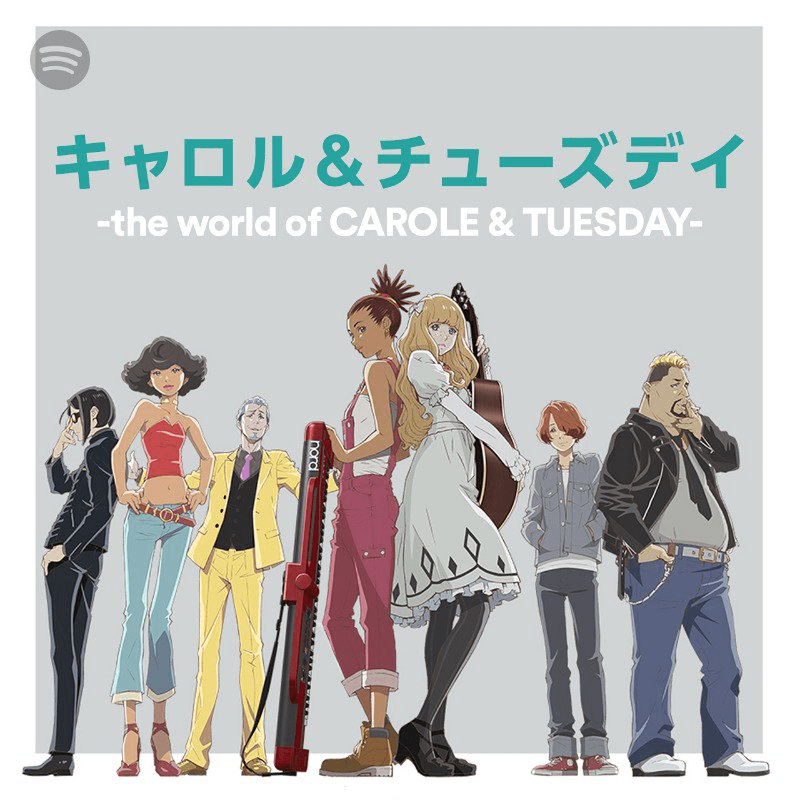 The plot of the anime consists of the future events happening on a partially terraformed Mars. The teenager named Tuesday Simmons shown as the daughter of a politician living a luxurious lifestyle. She wants to go away from this life and want to pursue her dream of being a musician, so she makes her way to Alba City. On the very first day in the city, she crosses paths with Carole Stanley, another aspiring musician who plays the piano. They become friends and decides to team up to form a band named Carole&Tuesday. The characters of the anime are Carole Stanley(voiced by Miyuri Shimabukuro), Tuesday Simmons(voiced by Kana Ichinose), Angela Carpenter(voiced by Sumire Uesaka), Gus Goldman(voiced by Akio Ōtsuka), Tao(voiced by Hiroshi Kamiya), Roddy(voiced by Miyu Irino), Dahlia(voiced by Kenyu Horiuchi).

A Suitable Boy Director Mira Nair: ‘If We Don’t Tell Our...