Home Anime By the Grace of the Gods: Trailer 2 released & updates 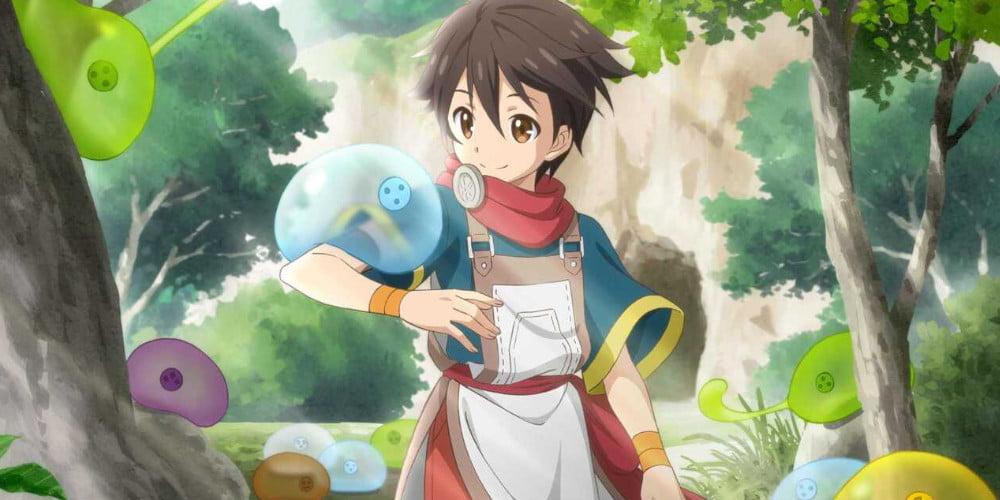 About By the Grace of the Gods:

The anime is a combination of adventure and fantasy. Recently, the creators of the anime unveiled a new teaser for it. Along with it they also announced details about its release date.

Funimation is the co-producer for the anime. Maho Films are the animators for the series. Meanwhile, Takeyuki Yanase is the director, along with Kazuki Fudeyasu as the story editor and screenwriter. Kaho Deguchi designs the characters for the anime.

The series will release on October 4, 2020, in Japan. The streaming of the anime will take place on TV, Tokyo, and BS Fuji. However, Funimation is the official streaming platform for By the Grace of the Gods.

Although, no specific timing for the stream is yet declared. As soon as we get any updates on this, we will update you.

What is the story of the anime?

“Under the protection of the gods, a relaxed life with slimes in another world begins!”

The story of the anime revolves around Ryoma Takebayashi. He is a middle-aged Japanese businessman. One day, out of nowhere, Ryoma’s life comes to a sudden and disappointing end. He never had a happening and blessed life. 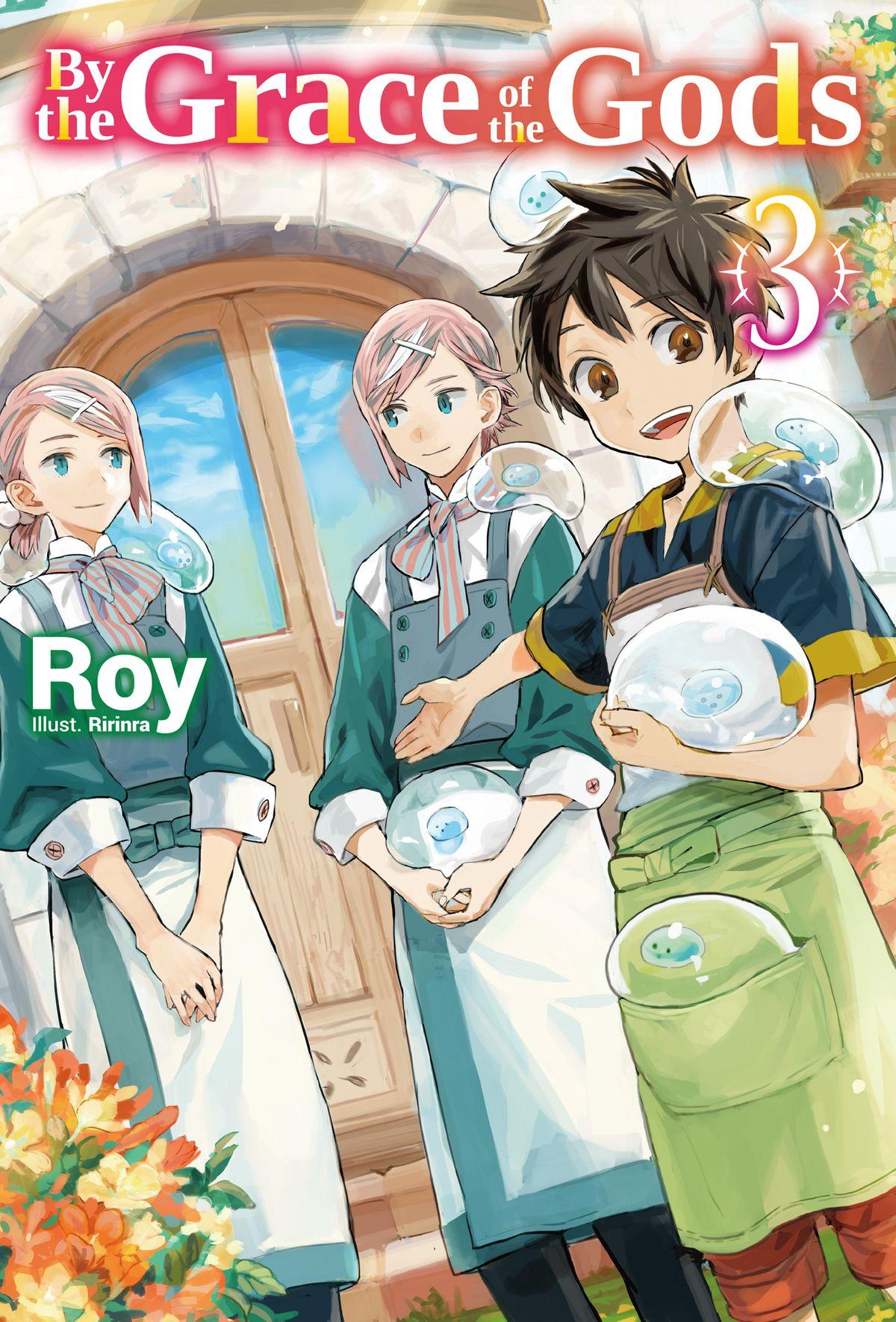 So after his deaths, three great gods reincarnate him as a child in another world. A world with swords and magic! Upon receiving this divine gift from gods, Ryoma decides to live to the fullest. He starts spending his days on his own leisurely in the forest. While working on magics and hunting, Ryoma recognizes his passion for researching tamed slimes! He starts training a variety of slimes and even discovers some slimes of his own. The curtain rises on this easygoing life fantasy celebrating a second life with kind people in another world!

The anime By the Grace of the Gods includes:

Stay tuned with us for more updates on this. And don’t forget to add reminders for October 4.