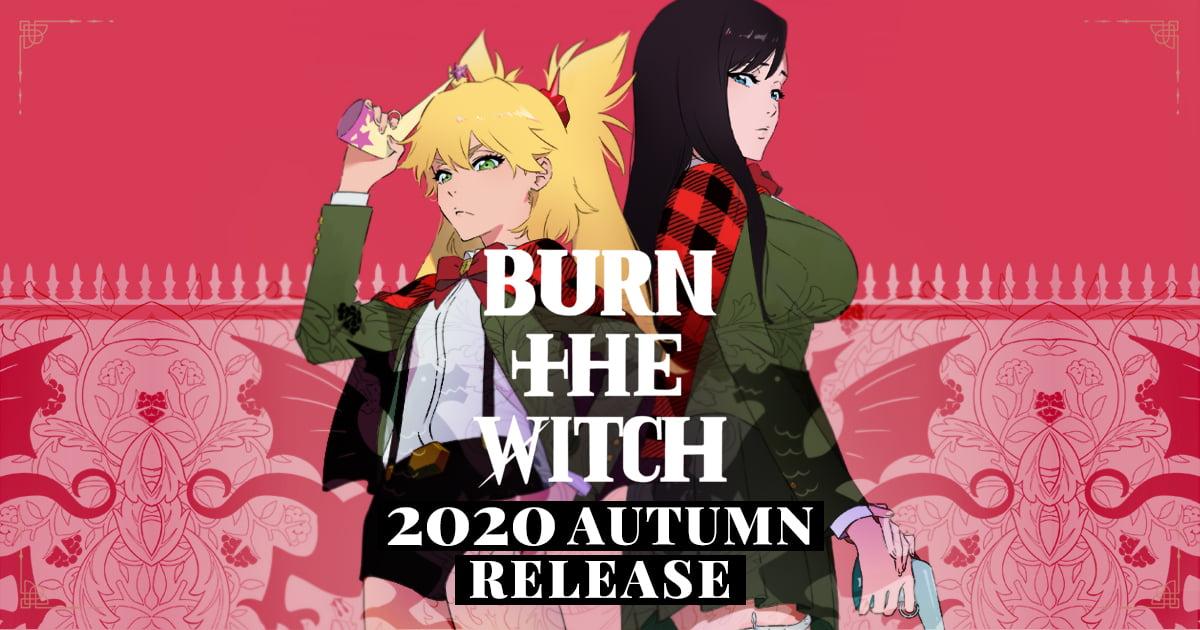 It is indeed saddening to know that there won’t be any season for the anime Bleach till 2021. But we there still a little chance to get to the universe of Bleach again this year. The creators of the anime are bringing a spin-off series of Bleach for us. Burn the Witch is an anime adaptation of the manga One-shot. The manga is a spin-off for Bleach. Tite Kubo is the author of this manga series.

Let’s find out more details and updates of this new upcoming anime.

Recently, on Saturday last week, as a part of the 20th-anniversary project of Bleach, a short teaser was released. In this short teaser, we got to see the first look of the anime Burn the Witch.

As per the short teaser, we get to see the two main protagonists. The two lead witches Noel Niihashi and Spangcole Ninny. We even get to see a brief glimpse of the dragons; The dragons play a very crucial role in the story of the anime. 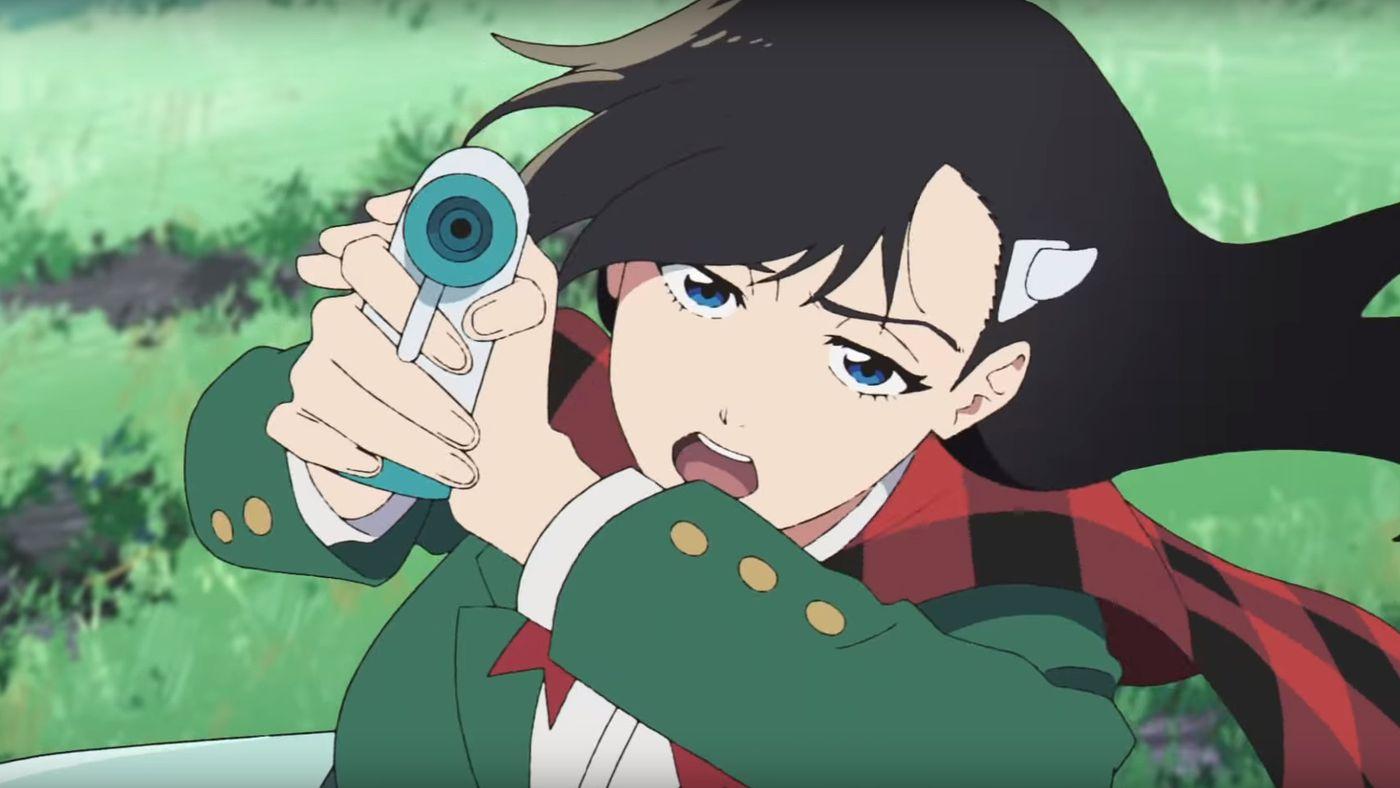 Although the anime Burn the Witch isn’t a direct follow up to Bleach. But the story is set in the same world.

As of now, there isn’t any official information regarding the official release dates and updates of this anime film adaptation. But we can still expect it to release sometime around the fall this year only.

The manga is available on VIZ Media to read. At the same time, we can expect the anime adaptation to release on Crunchyroll this year.

The two main leads of the anime Burn The Witch are Noel Niihashi and Nini Spangle.

Yuina Yamada will be the voice behind Noel. Meanwhile, Asami Tano will voice as Nini.

Since the anime is a spin-off for Bleach, Hence, all the events in the movie will be set in the backdrop of the Bleach Universe. The story of the anime will be about two Witches, Noel Niihashi and Nini Spangle. Both of them work for a society in Reverse London. The community where the witches work is called as the Western Branch of Soul Society. As of now, we can only gather this much information about the anime film.

Till then, I suggest you Stay Tuned with us for more updates.