After three long months of wait, Bungo Stray Dogs Dead Apple Chapter 11 has finally come out. This Manga is based upon the movie “Bungo Stray Dogs Dead Apple”. The following film came out in March 2018. And also, It came on Crunchyroll in September of the same year. Funimation released the film worldwide in June 2020. The manga came out just after the release of the film on the Young Ac Up website. Ganjii adapted the movie to a manga. The last chapter came out on 14th May this year. On 13th August 2020, A new addition in manga came out. And once again, the audience was able to enjoy the manga online.

The Plot of the manga is based on 6 years after the Dragon Head Rush incident. More than 500 people having supernatural powers died. But shockingly, the cause of death came out as suicide. But as we all guessed, the case is not as easy as it looks. Armed Detective Agency is given a task to capture and hold Shibusawa Tatsuhiko. Shibusawa Tatsuhiko is suspected to be the reason for all these deaths. He has a mysterious ability which most people don’t know about. 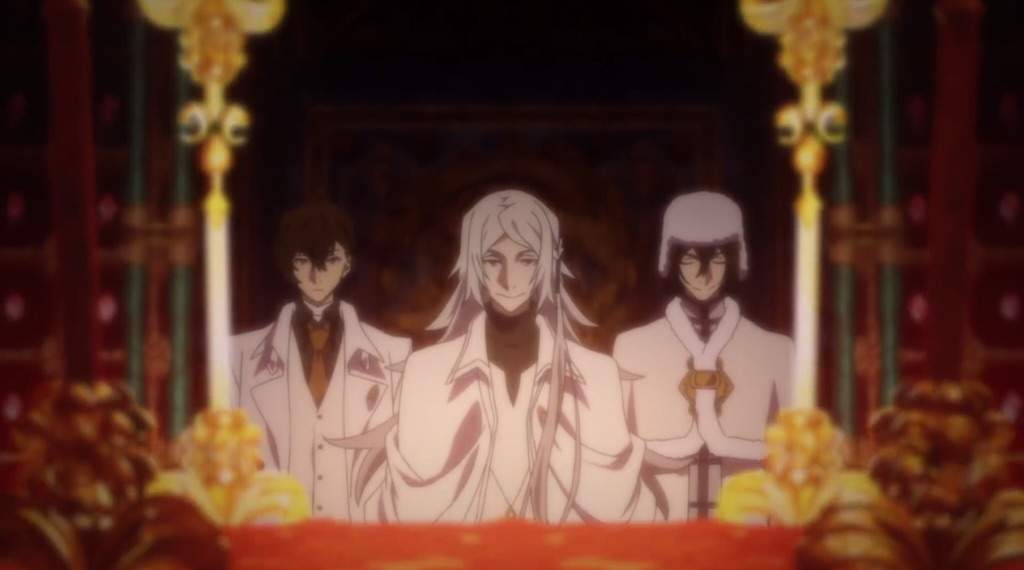 But then, things became worse when suddenly Dazai disappears. Also, Fyodor seeking this as a chance and advantage for him. Yokohama city is in a broken and bad situation in all ways. It could be harmful to the entire world and its a great threat for people possessing supernatural powers. It could be possible that there is a conflict with quite powerful enemies.

Atsushi and Kyuoka start infiltrating Shibusawa’s fortress. At this point, they meet up with Akutagawa. Akutagawa tells them that something serious has already occurred and it could cause harm to Armed Detective Agency as well.

Now that the Manga is Back on Track, a new chapter will come out every Thursday.

Jujutsu Kaisen Episode 1 Release Date, Preview, Spoilers and Everything We...

Filmmaker Taika Waititi Will Get His Own Star Wars Movie, Here’s...

The GOH Episode 6: What Next After Jin And Han’s Fight?