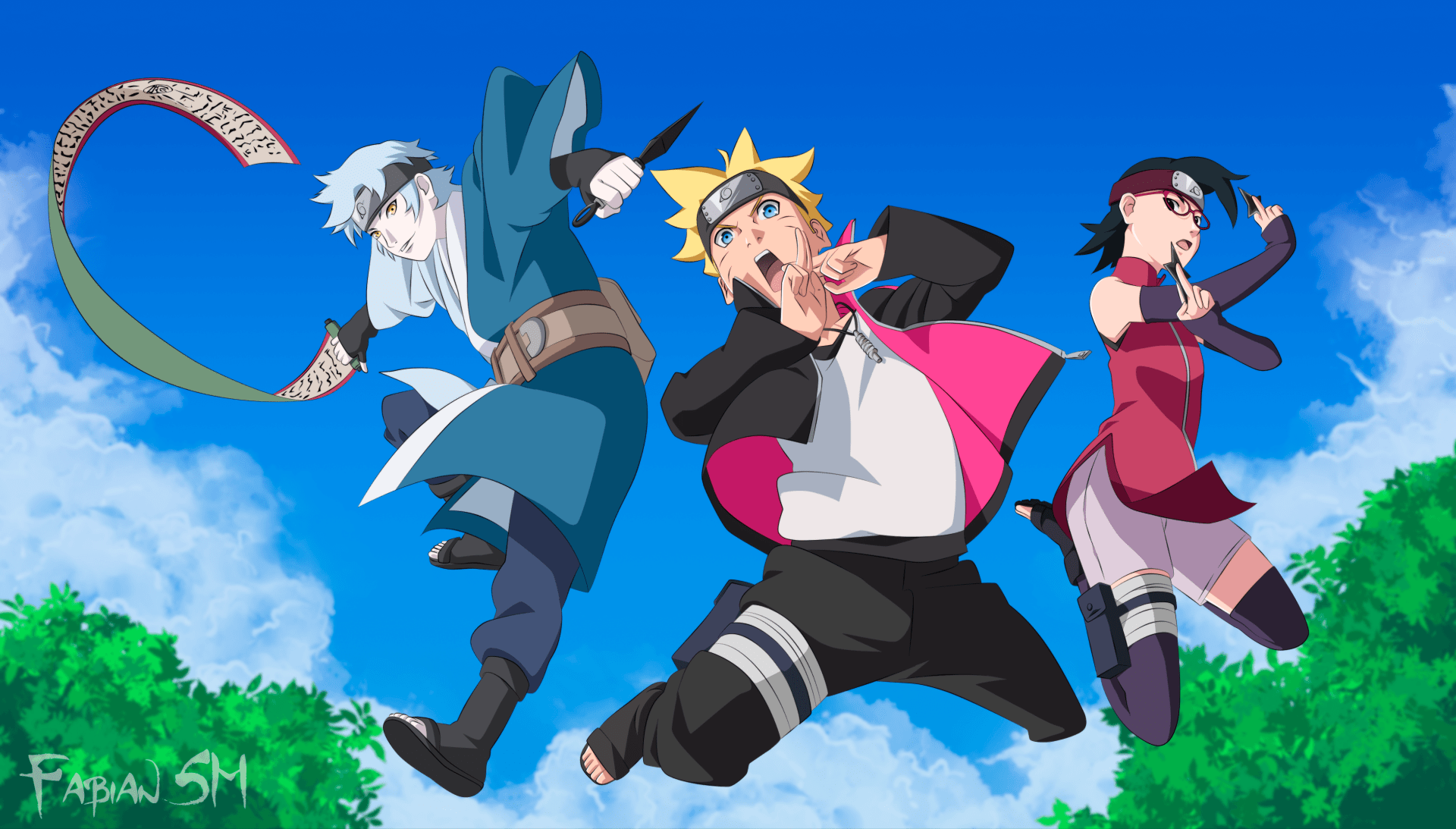 The anime Boruto: Naruto Next Generations is approaching towards the peak of Hashirama’s cell arc. There are going to be some major fights breaking out in the upcoming episodes. Team 7 is currently in big trouble. Ever since the Hashirama cells made their way to the black market, team 7 is facing help lot of troubles. It seems like team 7 is getting framed for a murder. And it is believed that the cells are with them as well.

What will happen to team 7? Will the be able to track down the cells? Well to find out this, we have to wait till the release of the next episode of the anime. The next of the anime is all set to release. So let’s head out to find the updates on it.

The release will take place officially on the online streaming platform Crunchyroll. After a week of its official release, the anime is available for free on Japanese local broadcasting channels.

Will the team be able to catch the culprits? 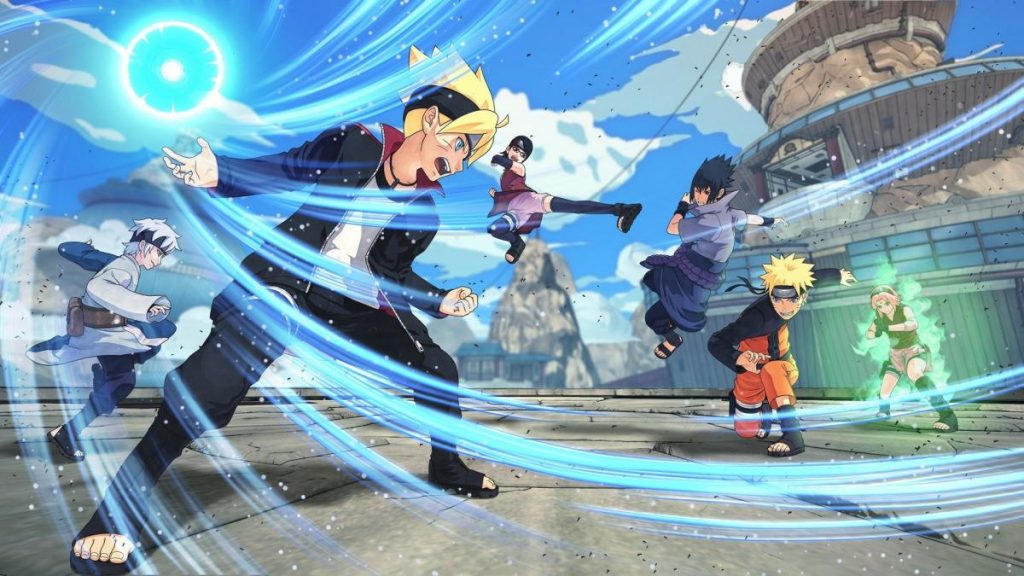 We can expect to see Deepa, the mysterious ninja and her mysterious powers, fighting Hidden cloud Shinobi. Deepa can pursue Hashirama cells even if they reach the Land of silence.

Well, to know what will happen to Team 7 and the Hashirama cells we have to wait till Sunday. Till then stay tuned and don’t forget to check out updates on other anime and manga.