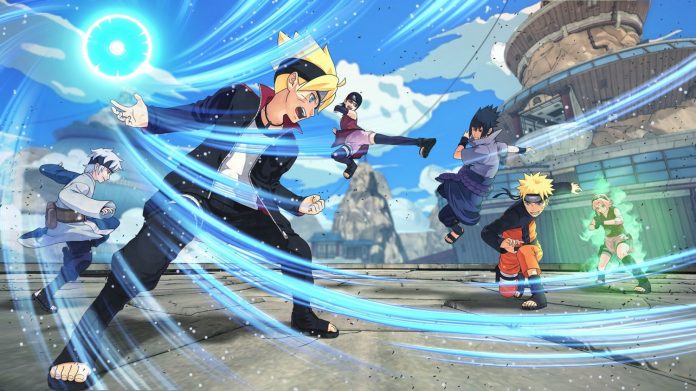 Flash Back To Boruto Naruto

Boruto Naruto is a fabulous anime series that is loved by lots of anime lovers. Boruto Naruto discusses the tale of ambitious hero Boruto, who is the son of Naruto. However, the son loves his father a lot, but at the same time, he never wants to become like this. In this entire series, we will witness the upcoming endeavours in the life of Boruto.

Everyone has eagerly waited for the upcoming episodes of Boruto Naruto but due to some internal conflicts, the show was stopped to get a release in winter 2020.

Now as everything is getting clear, now the Boruto Naruto is scheduled to arrive on January 10, 2021, on the most fabulous anime watching streaming platform, TV Tokyo and Crunchyroll as 5:30 PM JST.

In this episode, we would witness the scene where Boruto will be puzzled for gifting his mother for her birthday. We will also see Boruto will come to know about the history of Mugino.

Stay tuned to get more information about the upcoming series Boruto Naruto.