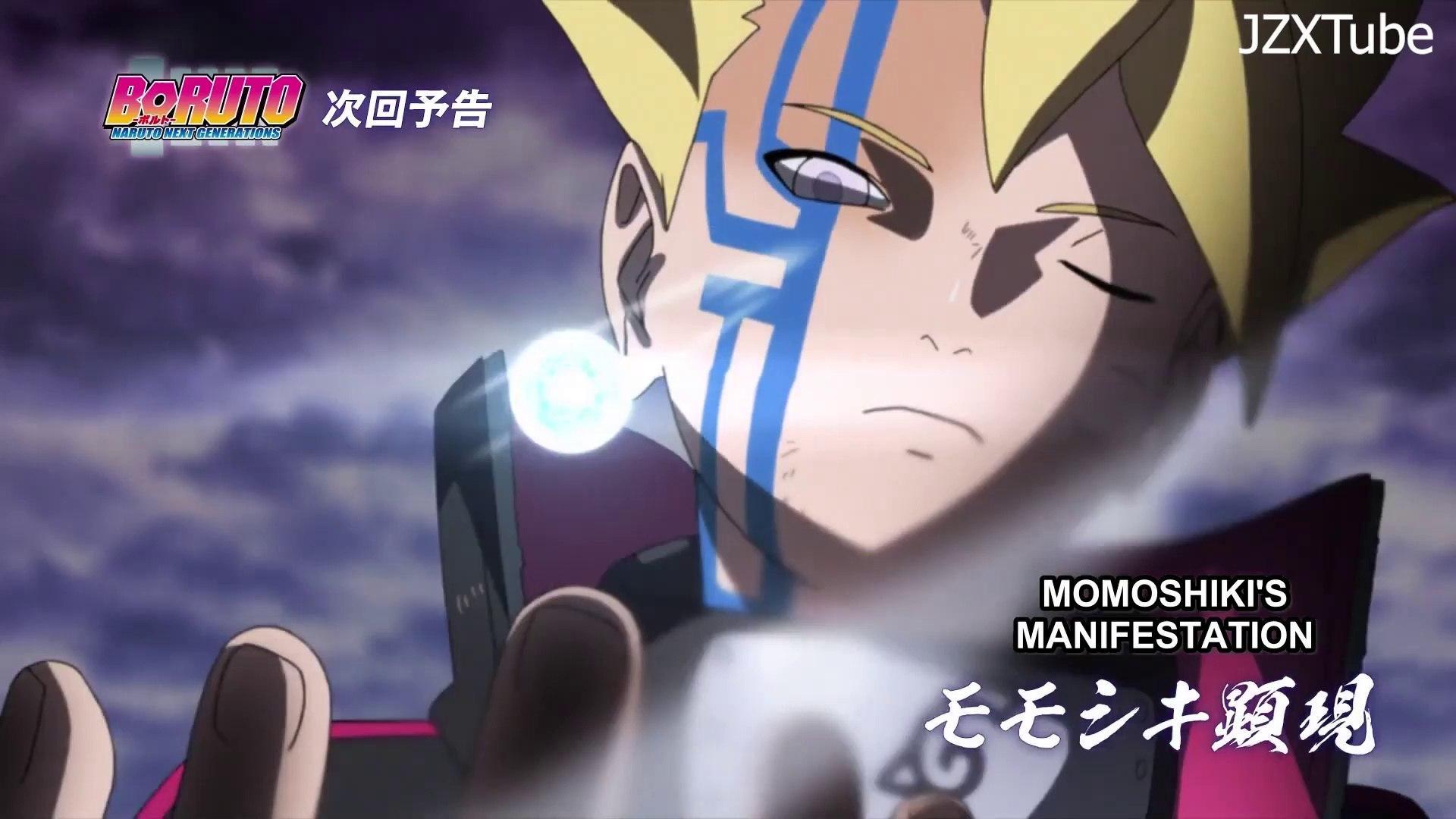 When Boruto: Naruto Next Generation initially began, the fans had extremely high expectations for the anime. However, with 73% of its episodes as fillers, the fans just had a harder and harder time keeping up. However, just when we thought that the show was going on a downslope, the series and its past few episodes have reignited a new fire inside the heart of the fans.

The grim remembrance of powerful enemies and their terrifying presence is what made Naruto one of the best in its class, and it seems that Boruto is now catching up to its predecessor and, in the words of a skeptic fan, has become extremely scary! With enemies circling all around, Boruto is now transcending to a new level.

In the last episode of Boruto: Naruto the Next Generations, a new and powerful member of Kara named Boro was introduced. However, team 7 soon realizes just how dangerous Boro truly is. While desperately trying to search for Naruto, as team 7 tries to fend off Boro and his brutal attacks, they find themselves in even more trouble when he ends up unleashing his hidden form. A form that makes boro nearly invincible. As if his strength wasn’t enough, Boro, it turns out, also has extreme regenerative abilities making the team’s attacks nearly useless.

However, when all hope was lost, and Boruto was pinned down to a do-or-death situation, he finally reached his breaking point. This transition of Boruto will remind the viewers of the relationship between Naruto and Kurama. Just like how Kurama used to lend naruto his chakra and saved him from many near-death situations, it turns out that the relationship between Momoshiki and Boruto has also progressed to a new level. With our protagonist looking more bad-ass and lethal than he ever has, Boruto’s new form is not only terrifying but also extremely worrying.

After all, is this newfound power of Boruto really reliable? Or does it come with extreme side effects. This new and berserk form changes boruto’s appearance in an extreme way developing a horn on his left side and his karma mark now covering his entire body. However, as powerful as it might seem, if boruto crosses his limit, he might never make it back. Make sure to watch the latest episode of Boruto: Naruto, The Next Generation. Trust me; it is nothing like what it was before. Get ready to get scared!