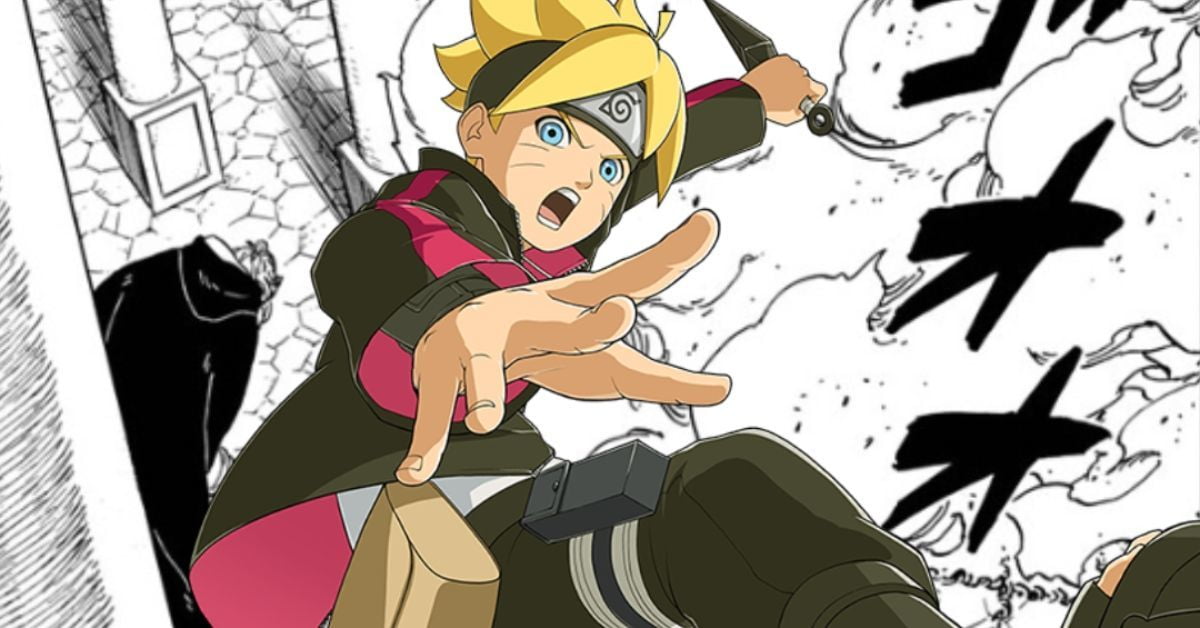 Naruto was my favorite cartoon anime show I grew up watching. And when the anime came to an end I was sad. But the release of Boruto gave a ray of happiness again. Boruto: Naruto Next Generations is a Japanese manga series. The manga is serialized in a Weekly Shōnen Jump manga magazine by Shueisha’s since 2016. And since then, the manga never looked back. Fans and readers love it so much that it still one of the top 10 manga series. It is a spin-off sequel to our all-time favorite Naruto. The story of the manga is about Boruto Uzumaki, son of Naruto Uzumaki.

Recently, chapter 47 of the manga Boruto released. And to our surprise, the creators preponed its release by two days. And now we all are already waiting and thinking of what’s next in hold for us in chapter 48.  So don’t worry, to answers all your questions and to calm your eagerness, we will be sharing details of the upcoming episode of the manga series Boruto in this post.

Its been only a couple of days since the release of the latest chapter, i.e., chapter 47 of the manga Boruto and we all already curious about the next release. When will chapter 48 release?

Well, the manga follows a monthly schedule for the release of new chapters. So we can expect chapter 48 of Boruto manga series to release on 20 July 2020 unless the creators and publishers want to surprise us like they did this month with a pre-release.

Where to read the manga?

Let’s take a quick recap to the main events of what happened in the previous chapter before we move ahead to the next one’s spoilers.

In the previous chapter we saw, Naruto and the others were watching the fight going on between Kashin Koji and Isshiki. When Jigen’s body reaches up to its maximum limit, we can see Isshiki failing in the attempt to shrink the flame. Meanwhile, Kawaki tries to kill Amado by barging into the interrogation room. But somehow, Sasuke manages to prevent Kawai from killing Amado. Later, Amado tells all the others that once Isshiki restores Jigen’s body, Kawaki’s karma will hit because the karma present in Kawaki’s left palm is gone somewhere far away. Isshiki is restored to life using Jigen’s body. Kashin Koji leaves the deal that was set between him and Isshiki. But all these happening disturbs Naruto. Somehow he seems to feel something isn’t right. And the most exciting part of the previous chapter was the revelation of Kashin Koji’s real identity. Kashin is none other than the Jiraiya clone.

We can expect the next chapter also to be about Kashin and Isshiki. Since the identity is revealed now, major plot twists will be linked to this in the next chapter of Boruto. As of now, not many spoilers or raw scans are available. But we will keep you posted, so stay tuned.

Black Clover Episode 136 Release Date, Preview, And Recap, (Where To...

FREE! New Film Confirms its 2021 Release with a New Trailer