Home Anime Blast is the No.1 Hero in One Punch Man 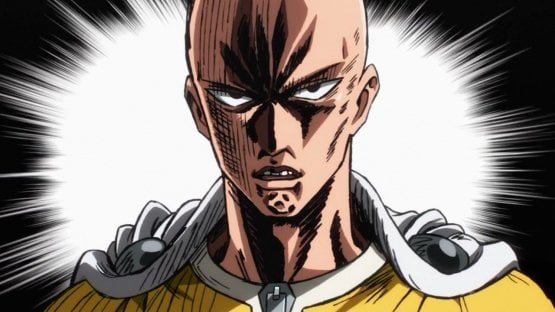 A lot of One Punch Man onlookers are querying if Blast is actually a real character, or not? So many confusions and the memes that could easily hide the truth. Even there lies conspiracy theory that Blast is actually Saitama before he became an official hero. But in the current update from the original webcomic, everything gets clear. It seems finally, there is a confirmation of Blast’s existence and more news about his life.

Some Basic Information: One Punch Man

One-Punch Man aka ワンパンマン is a Japanese superhero webcomic. One has created it in early 2009. It has a manga adaptation under the illustration of Yusuke Murata. Like the manga adaption, it also has an anime adaptation.

Following its publication, the webcomic quickly went viral and exceeding 7.9 million hits in June 2012. One-Punch Man focuses the story of Saitama, a superhero. His speciaity is he can defeat any opponent with a single punch but now becomes too solicit to find a worthy opponent after boredom due to a lack of challenges.

The 125th Chapter: One Punch Man

In the Webtoon of One Punch Man, it’s finally about Suiryu’s update. Now,Suiryu has become one of the leaders of Neo Heroes inspired by Saitama (and the money).  At the time, the Heroes Association is losing its steam. Because what happened to Amai Mask recently is totally the destruction.

On the other hand, the Neo Heroes are enlarging their recruits. It includes especially those who seem more powerful than the S-Class heroes of the Heroes Association.  The first impression longs last, So it’s better to fear them at first sight. Thus, the leader of the emerging Neo Heroes was finally exposed. He is none but the 16-year-old son of the ultimate hero, Blast. The number one member is Blue and has cyborg parts as his main weapon.

It also gets revealed that he tried to grab the escaping Saitama with Amai Mask. Here now even, Blue can keep his own against Saitama on his normal speed. However, Genos disrupted him before he can use his genuine capabilities.

Still, now, there is no information on why Blue is trying to fight the Heroes Association. He should be familiar with them as his father in that association. But one thing’s certain, he cherishes great resentment to the Association because of its corrupted system. So let’s be patient and wait a while to further chapters.