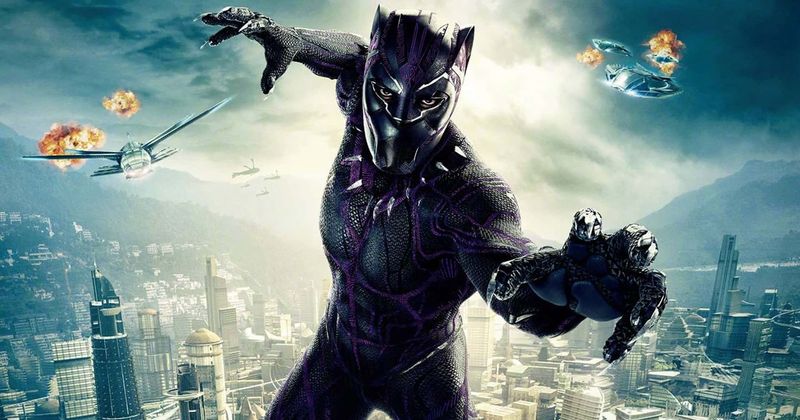 Black Panther is a film based on Marvel Comics having the lead character of the same name. Written by  Ryan Coogler, co-written by  Joe Robert Cole, produced by Marvel Studios, and distributed by  Walt Disney Studios Motion Pictures. This movie has received numerous awards and fan love. It became the first-ever superhero movie to receive Best Picture nomination and first-ever MCU movie to win Academy Awards. It’s the eighteenth film in the Marvel Cinematic Universe(MCU) by  ‎Stan Lee‎; ‎Jack Kirby.

It’s sequel Black Panther 2 is on its way, and fans are eagerly waiting for its release. The release date isn’t final yet. Star Martin Freeman who plays  CIA Agent Everett Ross said, “the last I heard, we won’t be doing it next year”. Which indirectly suggests that it might get released in 2021.

Okoye created by  Christopher Priest, and Mark Texeira first appeared in Black Panther 2. Okoye serves personal bodyguard and the nation of Wakanda; she is a wise character. 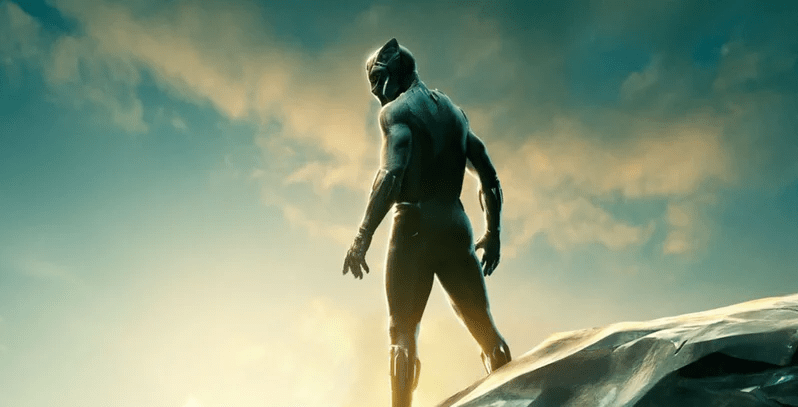