Building up the excitement for anime junkies, Black Clover will be back with its all-new episode 159, and lucky for us- there will be no delay this time! Black Clover is finally back for its massive following. Continue reading this article to know everything confirmed about the new episode- plot, trailer, title, date, and more!

The title for this new episode has been revealed to be ‘Quiet Lakes and Forest Shadows.’ The fans seem to be enthralled as the much delayed Space Kingdom Arc has finally begun. With Asta looking fantastic in the previous Black Clover episode, fans are becoming even more excited about his character and his newly found powers.

The official preview trailer for Episode 159 shows Asta arriving at Lolopechka and Gaja following the Candelo mission. Sister Lily encounters a wounded man lying on the ground. In the previous episode, we see a moving fortress named Candelo, crossing the Grand Magic Zone nearing the border of the Spade Kingdom. 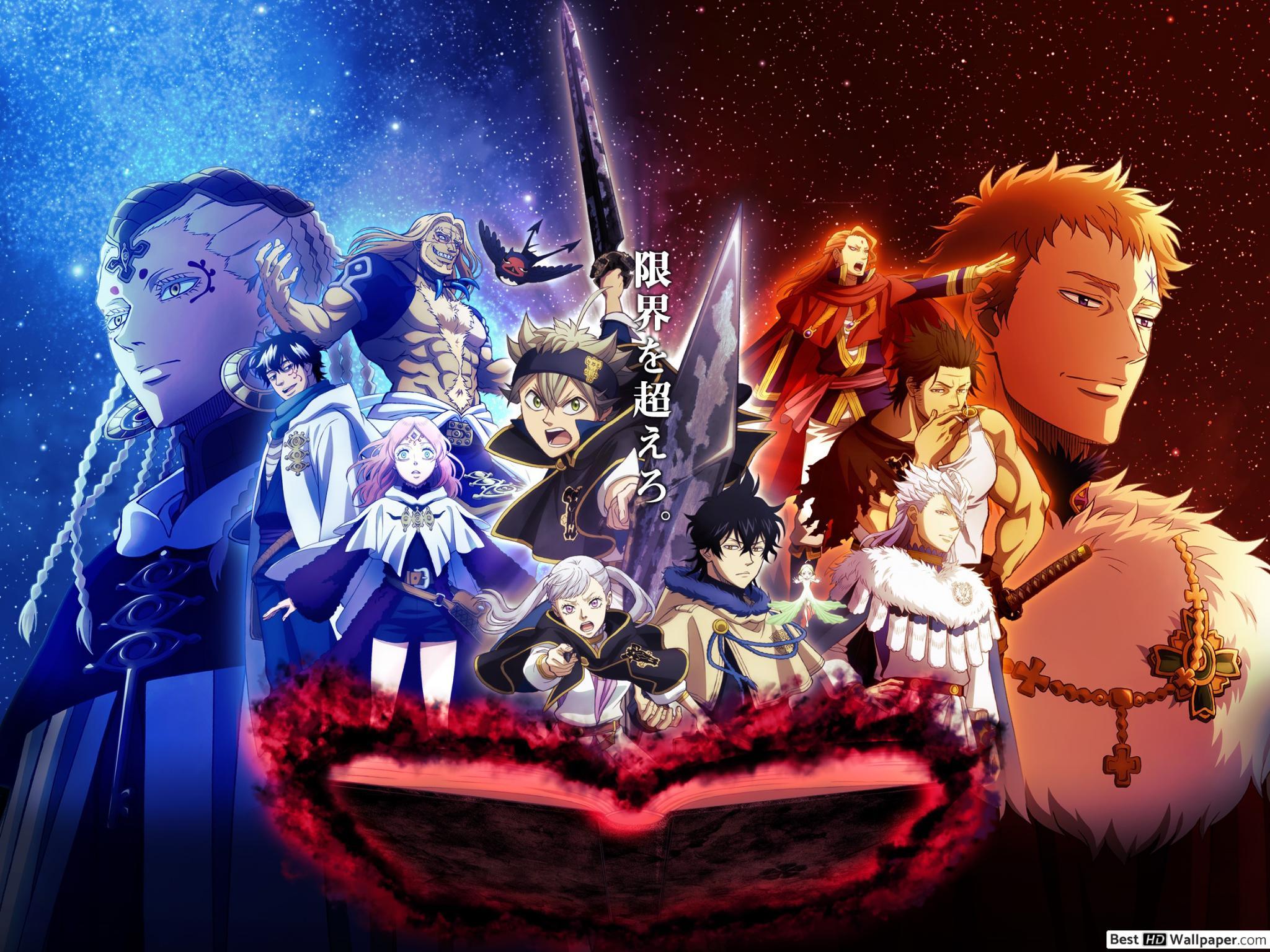 Surprisingly, the episode 159 preview images and trailer are already out, sparking new excitement all over again for the loyal Black Clover fans. Fans are amazed to see Noelle and Asta heading into the forest region where a mysterious and hidden enemy has been terrorizing the area, BlockToro rightfully noted. Even though the synopsis of the Episode 159 hasn’t been revealed yet, it has been confirmed that the anime will be resuming again with its regular schedule following the Christmas and the New Year break. 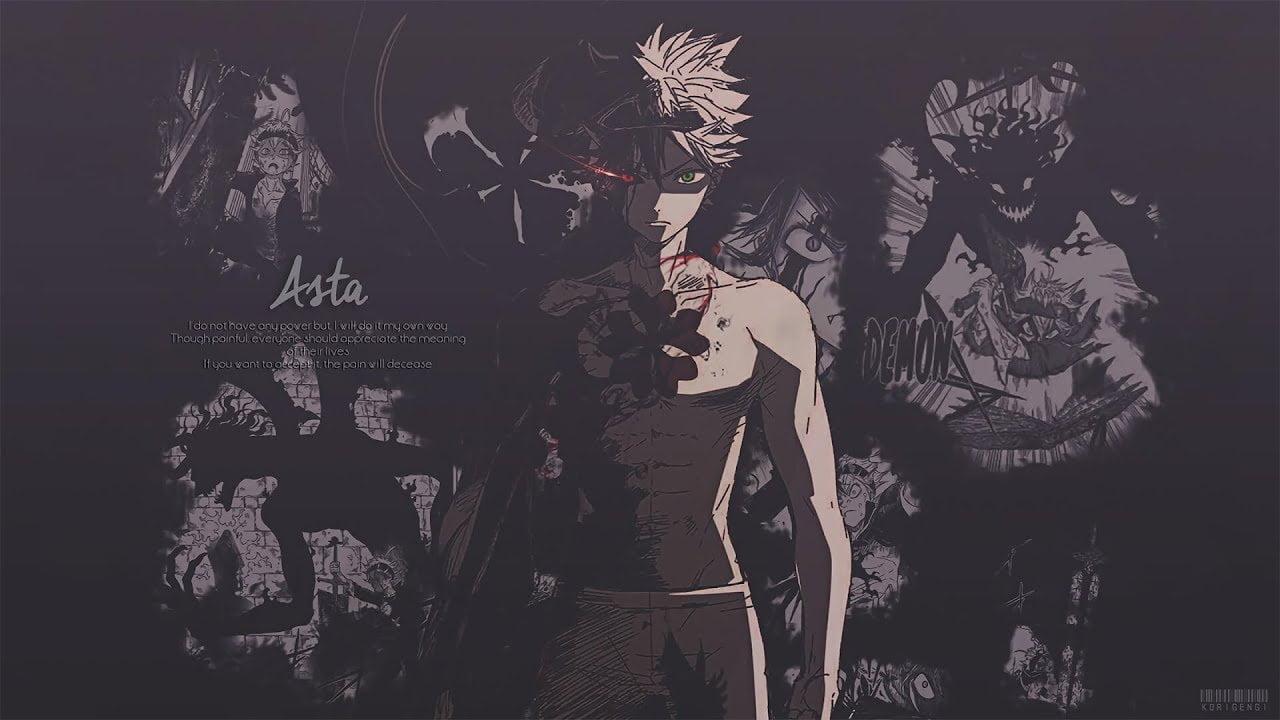 It has also been revealed that new episodes of Black Clover are to be aired every Tuesday.
The new Episode 159 will also show Yuno interacting with the wounded man from the previous episode’s opening scene. IBT has predicted that the man will most likely reveal some crucial information regarding Spade Kingdom’s situation. With his mana draining, he will be striving to convey the information to Yuno.

Black Clover Episode 159 is anticipated to be on-air by Tuesday, January 12, 2021. Stay tuned for more updates on Black Clover!

James Bond After Daniel Craig? Important Decision On New 007 Made