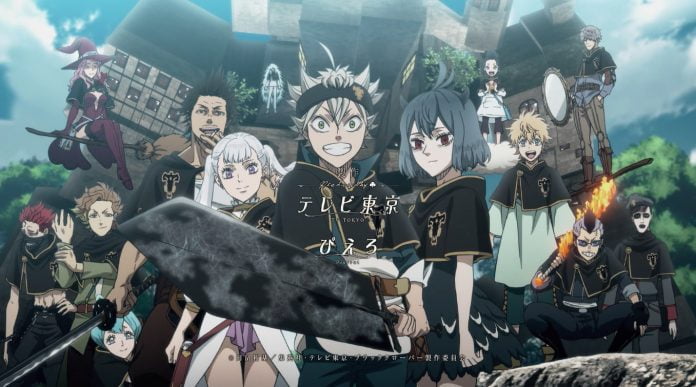 With almost less than a couple of days left for the next chapter of Black Clover manga, the anticipation is heating up. The manga took a deep turn in the last few chapters. There were many major revelations, twists, and turns. Day by day, with the release of new chapters, the story is heating up and getting a lot more interesting. The story of Black Clover is beyond amazing, filled with some classic action sequences.

With all that said, let’s head to find out some major updates on the upcoming 269th chapter of the manga Black Clover.

The next chapter of the manga is set to make its release on Sunday, October 25, 2020. The release will officially take place like always on VIZ Media.

Talking of the raw scans, right now, nothing is available. But we can expect them to be out by tomorrow.

To read the manga, visit the official websites of Shueisha’s Shonen Jump and VIZ media. They both feature the manga for free. Reading manga from unofficial, illegal, and pirated platforms is something we strongly oppose. Promoting and supporting official platforms will help the manga creators. 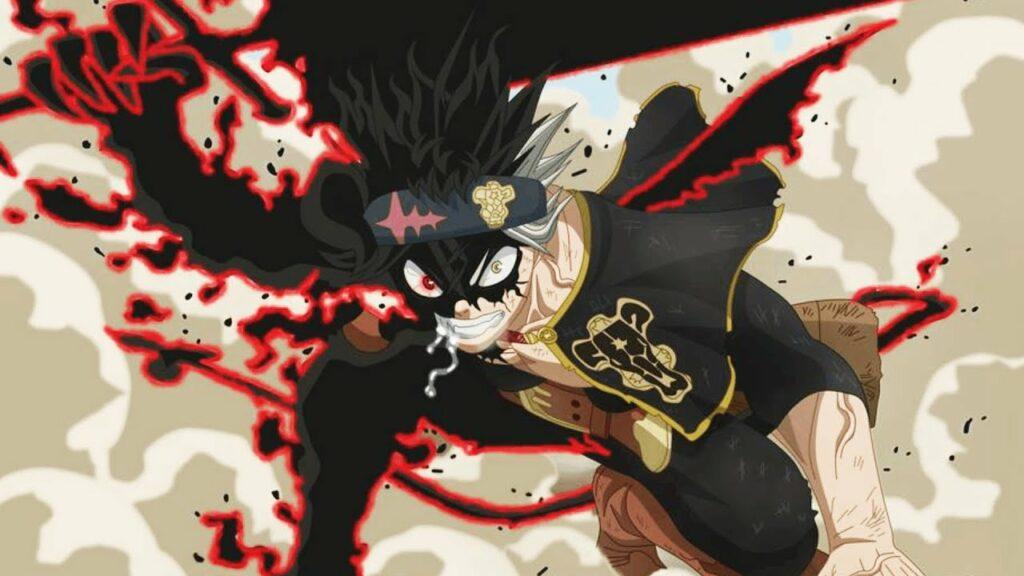 The upcoming chapter of the manga is going to be an emotional rollercoaster ride. The new chapter, i.e., chapter 269 of Black Clover, will be entirely about Asta and Reebe his AMD. Previously in the last chapter of the manga, it was revealed that the duo has the same mother. With this huge revelation, everybody is shocked. Currently, all the readers have, and Asta as well are shocked. Till now, Asta wasn’t aware of this. Hence, Black Clover Chapter 269 will be all about the duo unraveling their bond.

In the upcoming chapter, we can also see some major revelations about Asta’s parents, mother and father. Asta’s parents were able to use magic. The next chapter might reveal how they were able to do that. The information about his parents and their magical powers may lead to new future possibilities in the manga’s storyline.

One of the most interesting things will be to witness Asta and Reebe fighting each other. There are possibilities they both might fight each other to prove who is better to gain control over the other. Despite the fights, the duo will definitely get along, overcoming their differences. There is also a possibility that the upcoming chapter of the manga will feature Noelle and Yuno. Currently, they both are working and training hard in the Ultimate Magic form with the Elves.

Let’s see what more the new chapter has in hold for us. Till then, stay tuned.

Digimon Adventure Episode 18: Release Date, Preview, Spoilers, And What To...