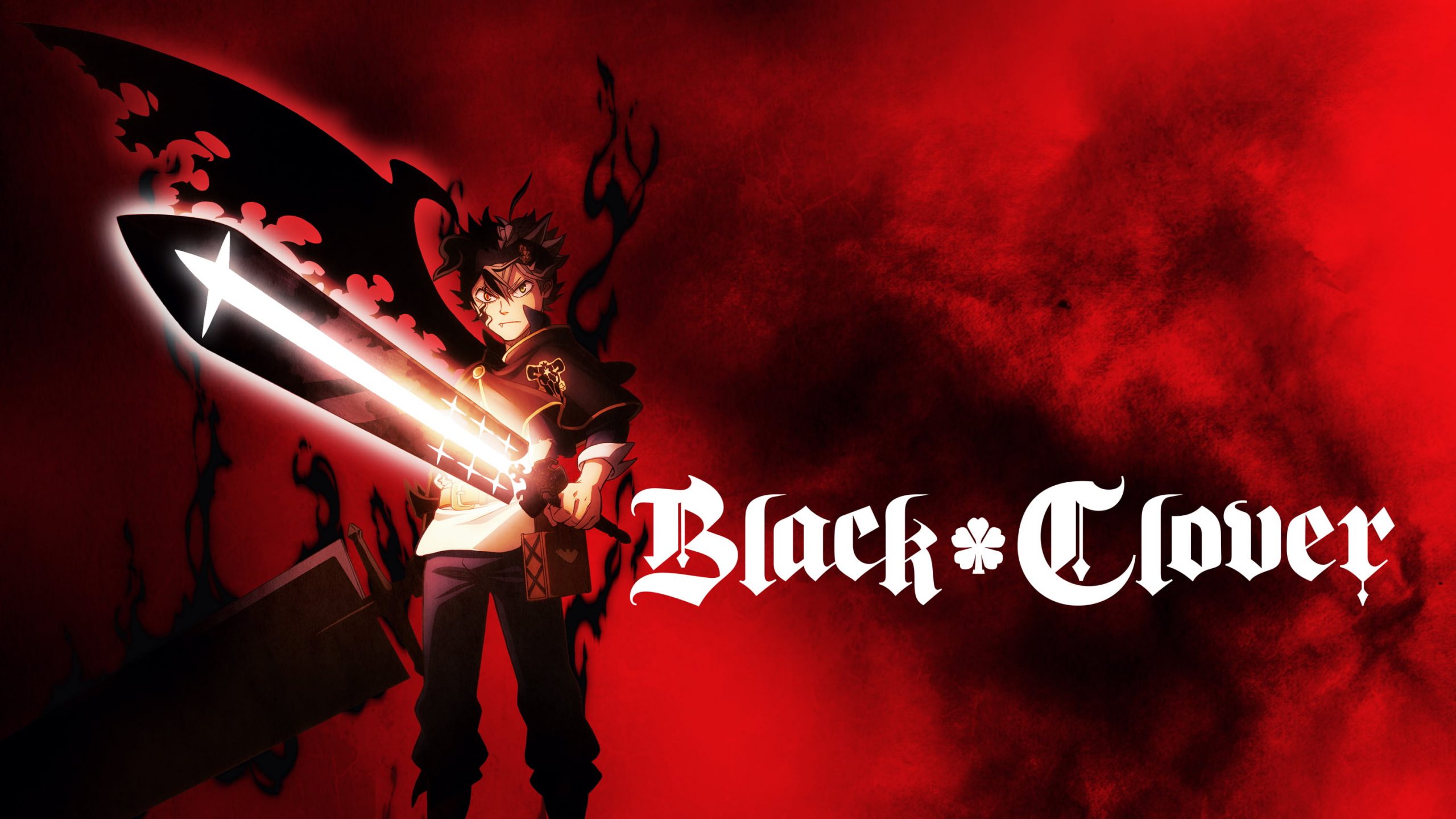 Since the time the anime Black Clover got the hype, the manga sales are also increasing. Viewers of the anime are taking an interest in the manga as well. It seems like the manga Black Clover is going to surpass My Hero Academia as well. Since we are almost nearing to the release of chapter 255 of the manga, the anticipation is growing exponentially. The only thing going in my mind is what will be the outcome of the fight. Or will the new chapter again leave us at a cliffhanger? The last chapter was one of the most power-packed and action-filled chapters of the manga.

To calm your anticipation and to answer your question, we are here again with a new article. In this article, we will be discussing the latest updates concerning the manga Black Clover. We will give you all the updates like when will the new chapter release or what is going to happen. Even we will be sharing details about the raw scans and leaks of the upcoming chapter of Black Clover.

Usually, the release of new chapters on the manga Black Clover follows a weekly schedule. Every Sunday, a new chapter comes out. But to our surprise, the creators of the manga are going for a pre-release. Isn’t it exciting? Now we don’t have to wait for any longer time.

Chapter 255 will release Tomorrow, i.e., Friday 26 June 2020 instead of Sunday. Let’s look at more updates regarding the raw scans and more updates of the coming chapter.

In the previous chapter of the manga Black Clover, we saw Nero managing somehow to deal with Vanika. Vanika tries a lot to fight against Nero’s spell while Nero tries to seal her once and for all. However, Vanika manages to escape Nero’s spell. And confronts them that their strategy of completely sealing the devil powers forever was perfect. Lolopechka lies down exhausted and thinks, why did Nero’s spell fail against Megicula.

Vanika manages to increase her power by 70%. Now her skills can even weaken an arcane stage spell. Megicula experiments some curse with water spirit as she had never tried that before. Lolopeckha starts crying. She will never be able to move.

All the latest chapters of the manga Black Clover are available online on VIZ Media and Shueisha’s Manga plus official platforms immediately after their release.

Spoilers: What will happen in Chapter 255 of Black Clover?

In the upcoming 255th chapter of the manga Black Clover, we can expect to see the outcomes of the fight between Vanika, Lolopechka, Nero, and others. Vanika was almost on the verge of losing her powers and losing the battle. But surprisingly, Vanika changes the direction of the fight to prove her powerfulness. She wants to take over the world with the help of her devil’s power.

As the battle continues now, it is three versus one. It will be interesting to see what turn the story will take place in the upcoming chapter. Apart from this, there is one major revelation about to happen in chapter 255 of Black Clover. That is Lolopechka’s curse. Will the curse break? Due to the effect of Megicula’s power, will the world come to an end?

Astra Lost In Space: Anime To Release On Youtube