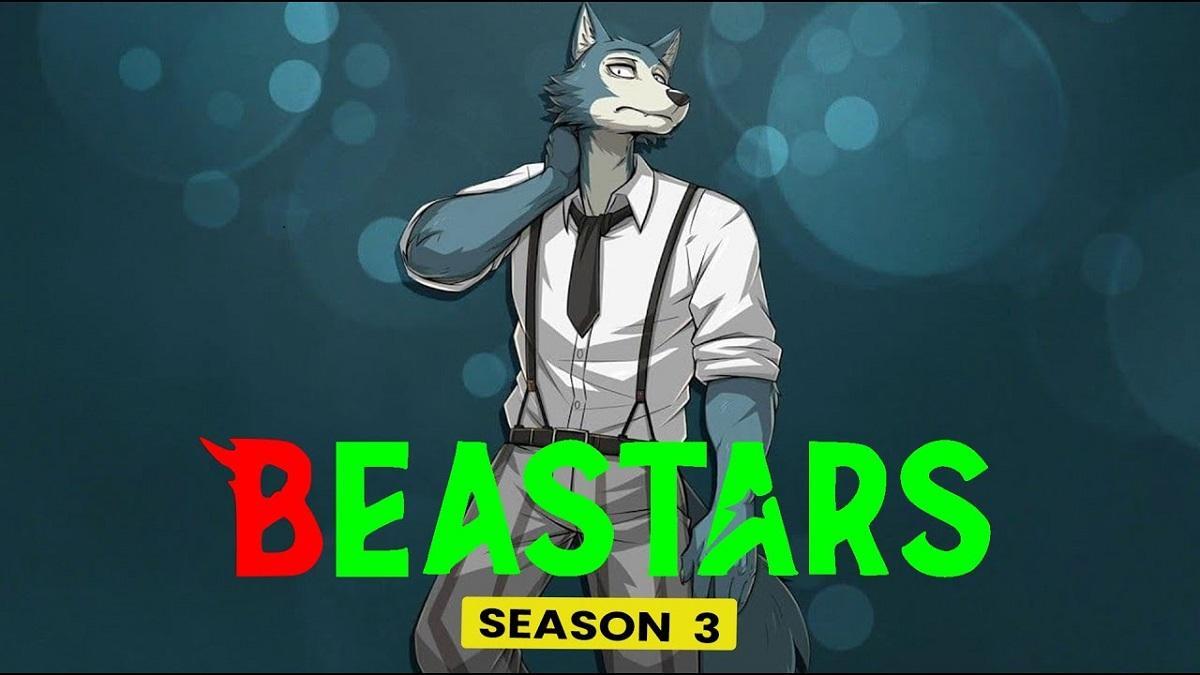 In the past few years, we have seen the anime industry getting more and more creative with its visuals and stories. As the audience’s preferences continue to shift, the authors make sure always to bring something new to the plate, and who would have thought that a Zootopia version of an anime could be this good. That’s right; I’m talking about Beastars, an amazing and, might I say, a very underrated anime that our readers must definitely give a try.

As our readers might already know, just last week, we talked about the possibility of a season 3 of Beastars and were wondering whether Netflix would renew the show for a season 3 or not, and it looks like our prayers have been answered! That’s right, the studio responsible for giving us this beautiful show Studio Orange, in their recent Twitter post, confirmed that a new arc for the anime series is being written, and the show’s season 3 is officially in the works.

Beastars, written by the extremely talented Paru Itagaki, is truly a work of art. With over 6 million copies in circulation and winning numerous awards, It comes as no surprise that the show was renewed for a third season. As we all know, the first two seasons of the show covered around 12 volumes out of 22 in total. Therefore, going by the trend of the past seasons, season 3 might also cover somewhere between 5-6 volumes of the manga. 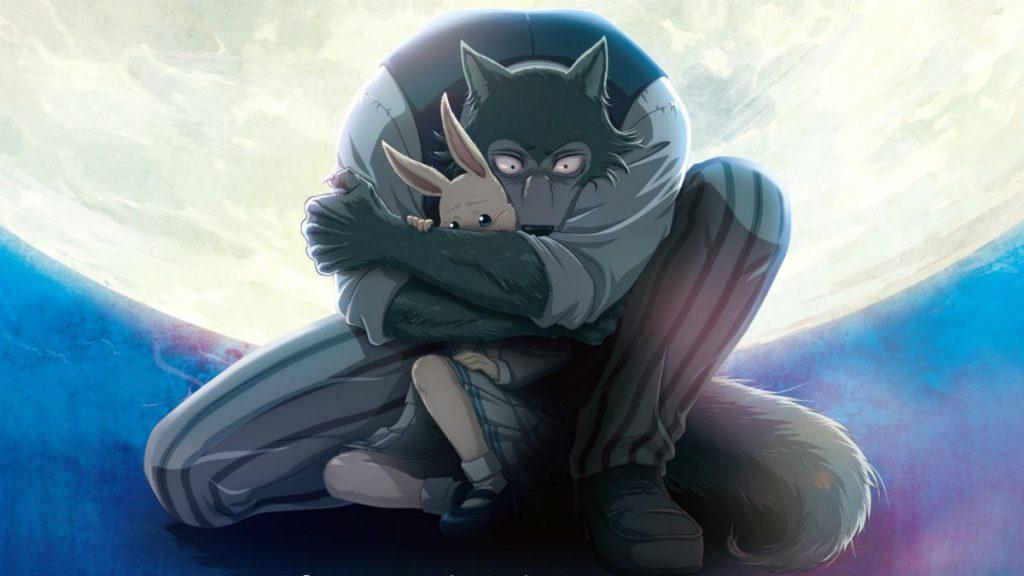 We know that many of our readers wondered whether season 3 would be the final season of Beastars. However, The answer to this question depends upon a lot of factors. One of them can be that season 3 might have two cours, releasing 12 episodes in each cour. Although a concrete confirmation hasn’t been given yet but seeing that the show is licensed by Netflix, there is a good possibility that season 3 might come out in two cours.

However, the show’s success will, in the end, really come down to the work of the geniuses in Studio Orange, who have done an exemplary job so far, giving the audience a taste of something fresh and interesting. In the last season, we saw our lone gray wolf Legoshi leaving his high school to find himself. The story will most likely continue from there and show Legoshi’s challenges that he now must face, especially with his past haunting his life.

Make sure to watch the latest episodes of Beastars Only on Crunchyroll and Netflix.