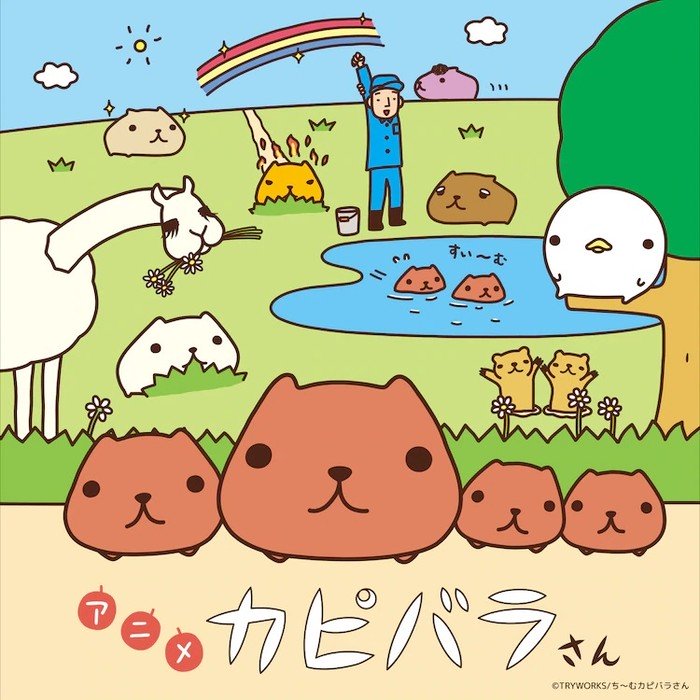 Tomohiro Tsukimisato (Gudetama, Yurumates3Dei, Tanuki to Kitsune, How Clumsy you are, Miss Ueno) is directing the anime at Shinei Animation and Lesprit, as well as directing the sound. Akiyuki Tateyama (Are You Lost?, Nekopara) is composing the music. Jinnan Studio is handling sound production in collaboration with Froebel-kan Co., Ltd.

Bandai Spirits‘ female team Tryworks developed the character in 2002. The character has inspired a long-running line of merchandise, manga adaptations, and spinoff characters.