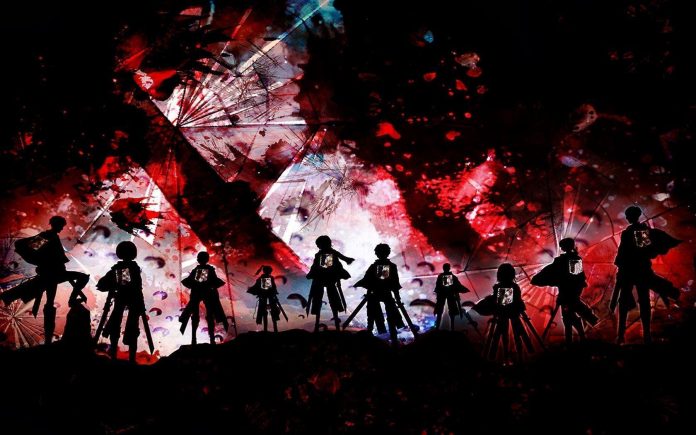 The next upcoming chapter of the manga Attack on Titan i.e., chapter 134 will release on on November 9 2020, as per the official announcements made. It is not a new fact. As the regular followers of the manga might be already aware of the fact that, a new chapter of the manga releases on the 9th of every month. As of now, there aren’t any raw scans available. But we can expect them to release anytime in between November 5-6th. https://twitter.com/AoTWiki/status/1314259147546910720

The manga Attack on Titan is available on Crunchyroll’s official page. Apart from it, there many other official publishers for the manga. Some of them are Comixology, Amazon, and Kodansha Comics, etc.

In the last chapter of the manga, we saw the Survey Corps is facing one of the most horrific and tragic threats till now. In the last chapter of the manga, the killing of the big “hero” and “villain” was a huge surprise to all the readers. Keeping the past incidents of the manga in view, anything can happen. The plot is taking unpredictable and unexpected turns. The long-running war between Eldia and Marley has to come to an end. The New Corps are also on their way to do the same. The Rumbling (nation of Marley) is under attack.

Eren on the other hand is on his own mission of destroying everyone who do not possess Eldian blood flowing in their veins. Eren unleashed the Titans withing the walls with help of his new Founding Titan’s power. Doing so, Eren believes to end the long-running war between the two nations. The upcoming chapter of the manga Attack on Titan might finally put an end to this war. It will be intriguing to witness the new more powerful than ever Eren. As of now, not much details are available. We will bring the updates very soon. Till then keep reading and stay tuned.