Home Anime Ascendance of a Bookworm anime TV series will premiere on October 2,... 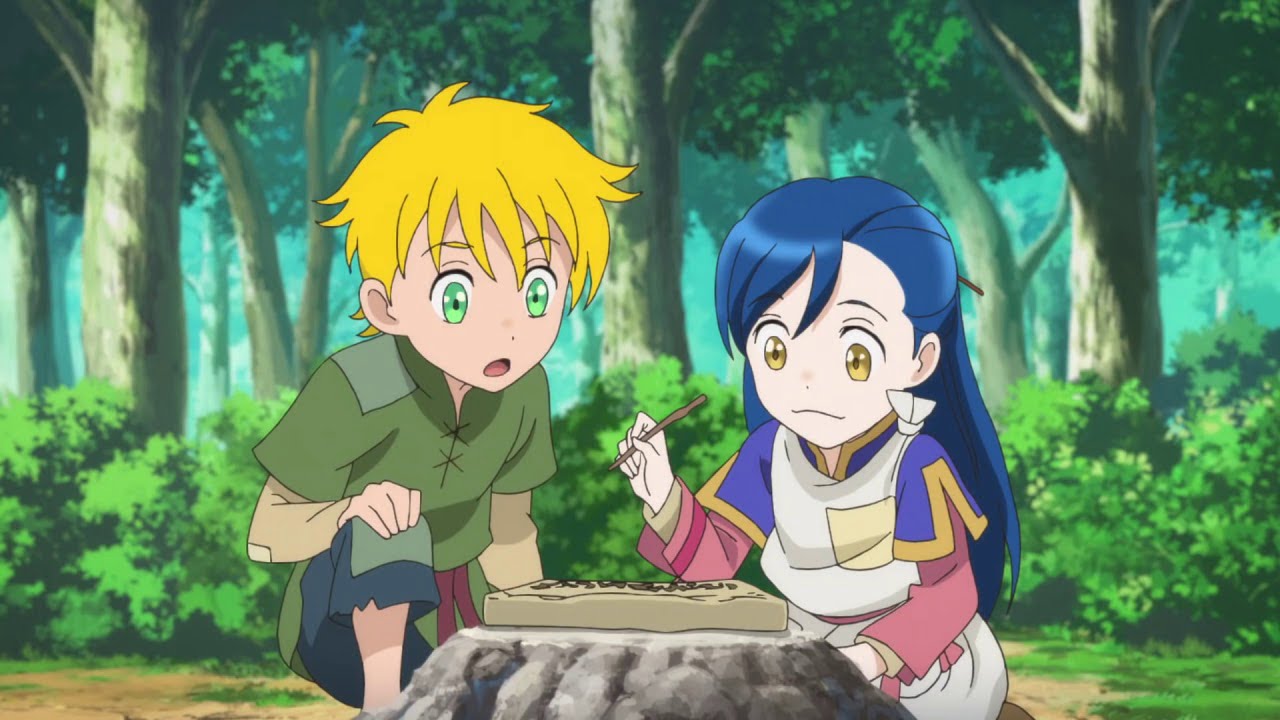 The Ascendance of a bookworm also known as  Honzuki no Gekokujō is originally a Japanese fantasy light novel written by Miya Kazuki. The novel got published on the user-generated novel publishing website named  Shōsetsuka ni Narō. Its manga adaption of first part with art by Suzuka got serialization between October 2015 to July 2018 on a video sharing website Niconico Seiga. 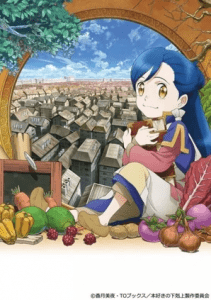 The story is about Urano, a young Japanese who is soon becoming a librarian dies in an earthquake. The girl gets reincarnated in another world named Maine. Maine gets her memory back of her previous life then decides to create and print her books so that she can reread those.

The anime TV series version of the novel announced on March 7, 2019. The Anime series is animated by Ajia-do Animation Works and directed by Mitsuru Hongo. The TV series is going to premiere on October 2, 2019, on Wowow, Tokyo MX, and BS Fuji. The novel has sold over 1 million copies and is ranked first in 2018/19 in Takarajimasha’slight novel guide book.

The link of the trailer on its youtube official page is:

My Anime List tweeted on their official page about the TV series adaption of the novel-.