The official website for the new theatrical anime film project celebrating the Aria anime’s 15th anniversary posted a teaser trailer on Wednesday. The video reveals the film’s title as Aria the Crepusculo, and also reveals its cast, staff, and spring 2021 opening date. 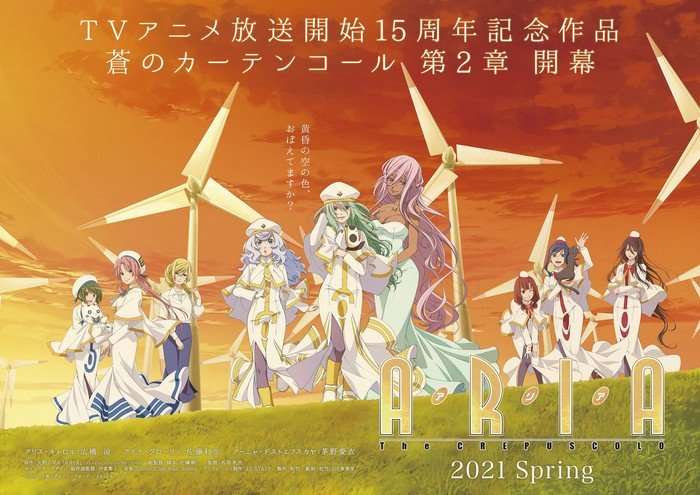 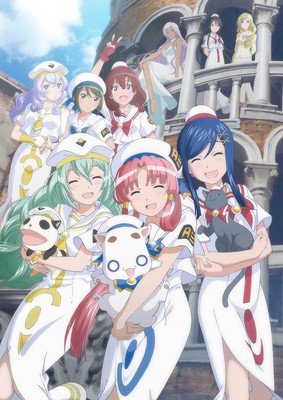 Akari Mizunashi, at the age of 15, has left everything behind to travel to a sparkling planet covered in water, Aqua, formerly known as Mars. By the 24th century, humans have found a way to colonize the formerly uninhabitable planet.

More than anything, Akari wants to be an “undine” – a female gondolier who navigates the canals of the Aquan city of Neo-Venezia. The city itself is a faithful replication of Manhome’s (Earth) city of Venice. To make sure that residents and tourists alike get the most from Neo-Venezia’s many wonders, companies offering guided tours via gondola were formed, one of which is named Aria Company.

As she begins her training with the prestigious Aria Company, will she be up to the challenges that await her on the path to achieve her dream?

Everything We Know Far About DC’s ‘Wonder Woman 1984’