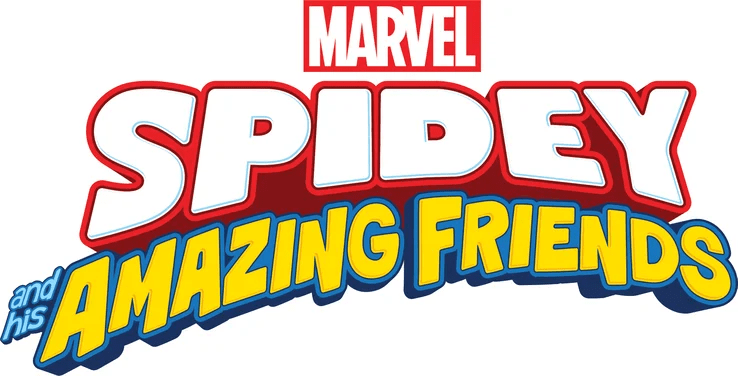 Spider-Man has won many hearts over the past years. Spider-Man is a fictional story written & edited by Stan-Lee, Co-writer and artist Steve-Ditko.  The Amazing Spider-Man is American comic book by Marvel comics which started publishing from 1963 until 1995. Again it launched in 1999.  The character of Peter Parker/Spider-Man was first portrayed in action sequence by Danny Seagren in Spidey Super Stories from 1974 to 1977. Spider-Man over the years got portrayed by actors Tobey Maguire, Andrew Garfield.

Peter Parker also got featured by Marvel Cinematic Universe in the films: 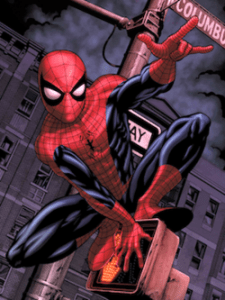 As people are gaining more interest in anime series nowadays, MCU has decided to launch Spidey and His Amazing Friends series based on Spider-Man. It will focus primarily on children. Preschool kids love superhero Spider-Man, and by this series, they will be delighted to watch Peter Parker on the screen every day.

“Everyone at Marvel is thrilled to launch our first preschool series on Disney Junior, the gold standard platform for the audience. We believe parents and kids will be excited about these stories filled with themes of friendship, cooperation, solving problems and using your abilities to help others,” said Marvel family. Marvel’s Spidey and His Amazing Friends series got announced on 23 August 2019 in D23 Expo. The series will debut in 2021 as per the sources on Disney Jr. 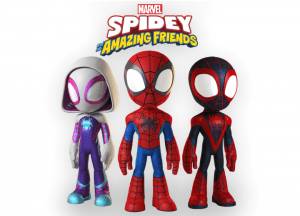 Boruto Episode 160: When Is It Releasing? Plot, And More