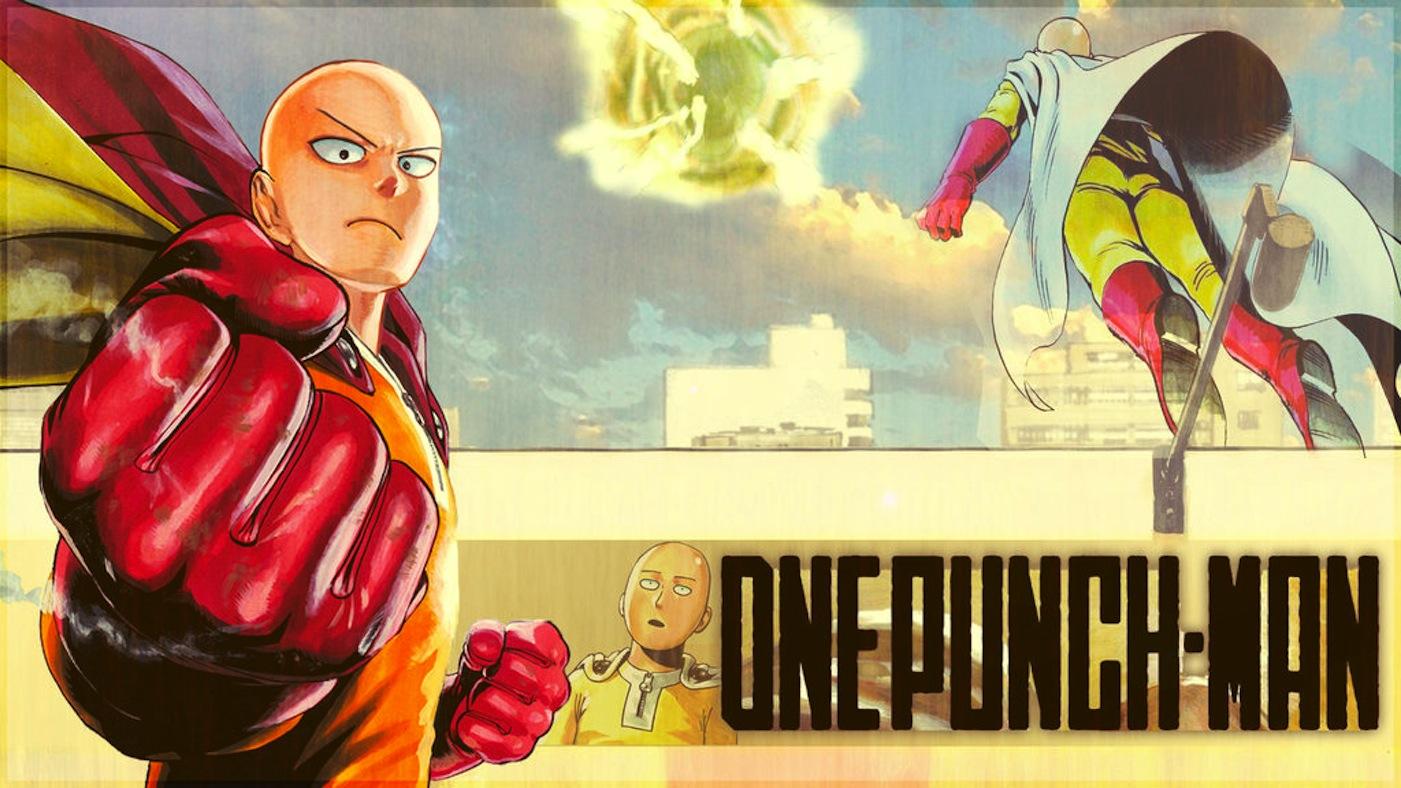 A superhero I always liked and fantasized about since childhood was One Punch Man. Like who wouldn’t, right? Who doesn’t want the ability to knock off somebody with just one punch effortlessly?  If you are also a Saitama fan or a Garou fan like me, then you also must be feeling the same level of anticipation I am feeling. Its been almost a year and more since the release of the second season of the anime One Punch Man. And we all are curious to know whether the anime will make a comeback with a season 3 or not.

So here’s a piece of good news for you all. The creators of the anime have green signaled for season 3. In this article, we will be discussing with you all the latest updates and news regarding the anime One Punch Man Season 3.

Release Date: One Punch Man Season 3 when Will It Release?

The anime is very popular and immediately became favorite after it was in 2015. The first season of the anime One Punch Man aired from October 5, 2015, till December 21, 2015, in Japan. Laters, the anime was dubbed for its English version for viewers outside Japan as well. The English version aired in the United States from July 16, 2016, till October 8, 2016.

After seeing the popularity of the anime among the viewers, the creators decided to renew the series with season 2. After a gap of almost four long years season, two of One Punch Man aired from April 9, 2019, till July 2, 2019.

This has been a trying and frustrating time, time to release that pent up frustration in the form of pure #justice.

Now get going, because who will fight, if the heroes run and hide? pic.twitter.com/Zkpy4fhQNh

Recap of season 2 and expected plot of season 3[SPOILERS]

The finale of the last season of One Punch Man showcased Garou and the sufferings he went through in his childhood. The story showcased flashbacks from his childhood. Season 2 was mainly Garou. The plot covered the essential key point, i.e., the reason behind Garou becoming a villain and choosing a negative path. Garou thought that majority of people wishes to become heroes to gain power and authority over the weaker. So Garou though he also can do the same by becoming a villain. 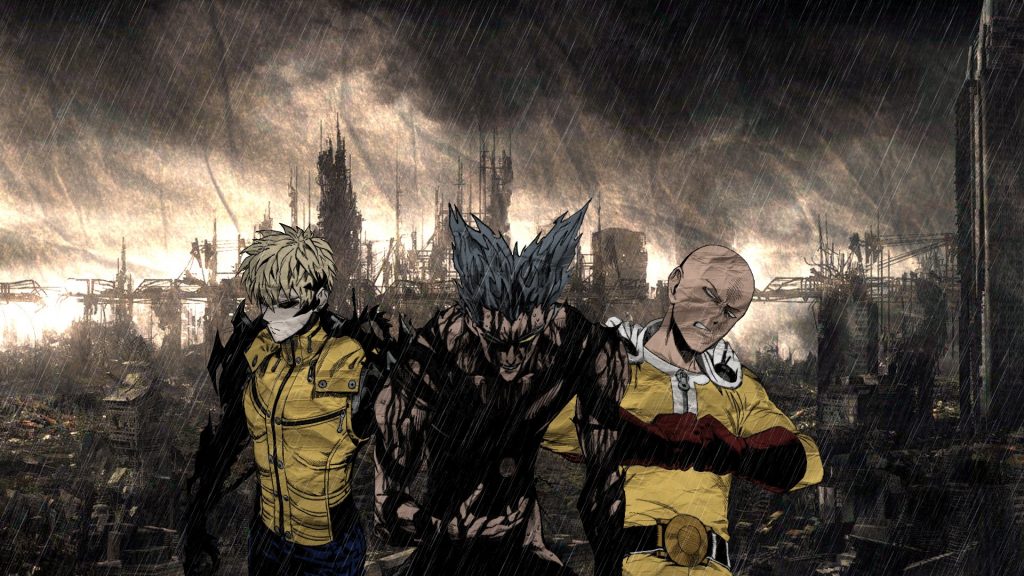 In season 3 of One Punch Man, we can see the continuation of Garou’s story. Garou might also reveal why he dislikes Saitama. We can expect him to disclose why he chose Saitama as his enemy amongst everyone else. Apart from this, season 3 might also showcase Saitama’s personal life, his childhood, or maybe some old lost romance in his life. We can also see childhood flashbacks from both Saitama and Garou’s lives.

The anime is available on Netflix. And we can expect the upcoming season to release on Netflix as well. Till we get any official updates regarding the progress of Season 3 of One Punch Man, stay tuned.

The Trailer Of Upcoming Sequel Leaves Fans with 1 Big Question